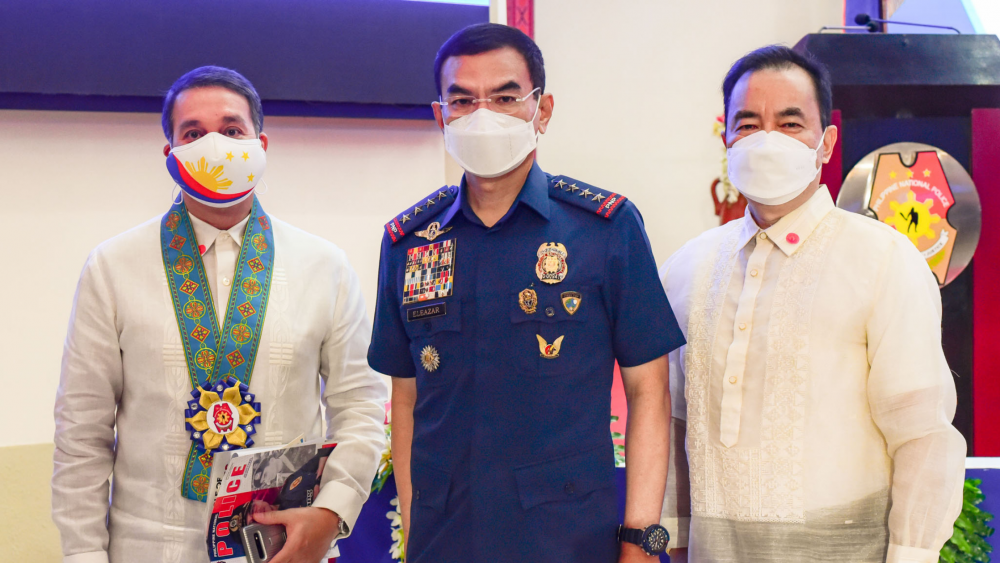 For the month of July, 18 police officers from various regions received the distinction, August 15.

According to Ayala Foundation, the awards are given to officers who have “shown love for country by doing their duties with integrity, honesty, and honor…performing simple but truly admirable acts of daily heroism beyond the call of duty.”

The campaign was launched with Philippine National Police Chief PGen. Guillermo Eleazar last month (pictured above) and will be honoring heroic police officers every month for the rest of the year.

Among the latest honorees was Iloilo’s PCpl. Alberto Loreno, who gave financial assistance to two siblings to help them finish high school. Another was Pat. Gilbert James Lusica, who was wounded in action during a buy-bust operation in Cebu. Scroll down to the end of this post for the full list of awardees.

BAVI President Ronald Mascariñas conveyed his congratulations and thanks to the awardees, calling them “worth emulating especially in these challenging times.”

In 2019, the first Pulis Magiting awards were given only in the National Capital Region, where PGen. Guillermo Eleazar was then its regional director. Now as PNP chief, PGen. Eleazar has extended the awards to the whole country’s police force.

The Pulis Magiting campaign is part of the Maging Magiting program of the Ayala Foundation and the National Historical Commission of the Philippines. The program has given over 11, 000 flags to public schools and police precincts from Batanes to Tawi-Tawi.