Bounty Agro Ventures, Inc. (BAVI) / Who We Are 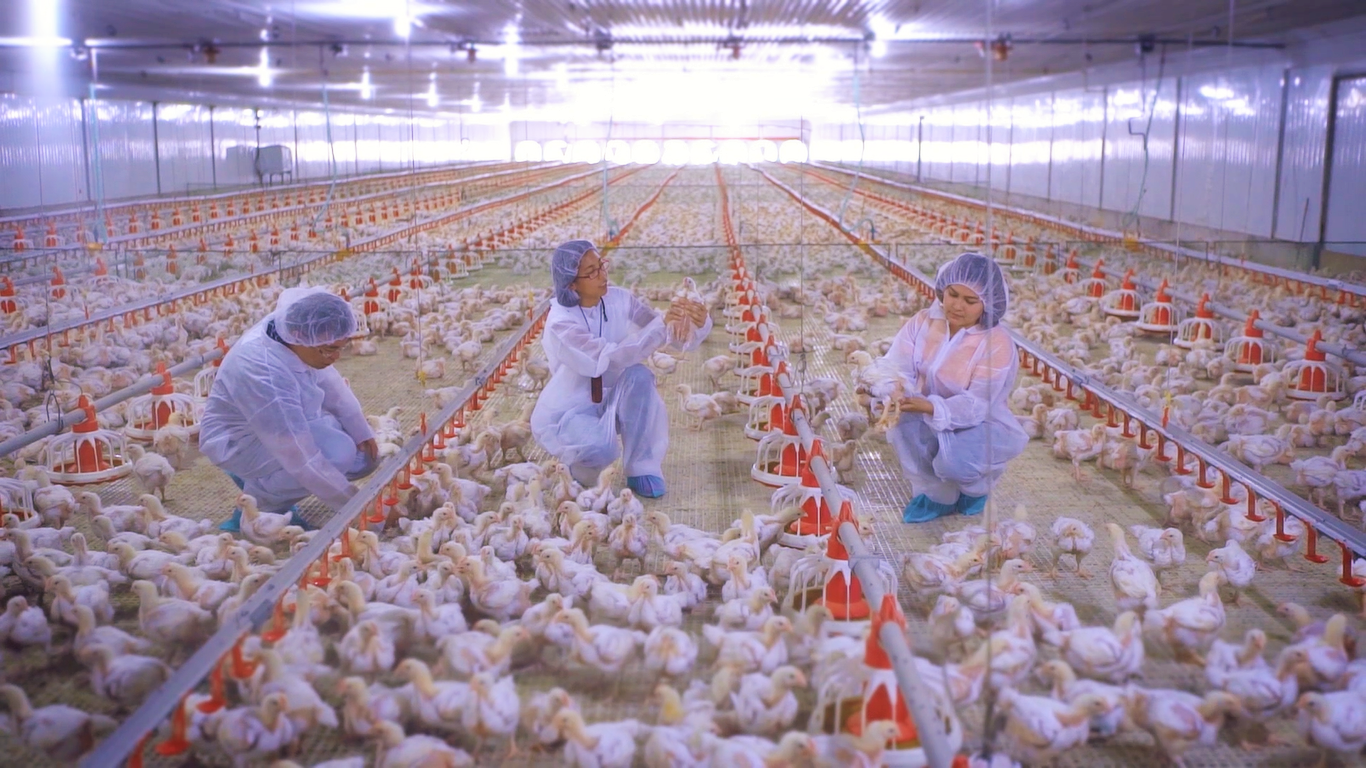 With over 1,700 retail outlets, BAVI is the Philippines’ #1 rotisserie chicken company. It is also the country’s second largest poultry integrator, together with sister company Bounty Fresh Foods, Inc. (BFFI).

In 2017, BAVI became the first Filipino poultry company to produce Zero Antibiotics Chicken using the No Antibiotics Ever chicken technology.

The company was named Most Innovative Company of the Year by the Asia CEO Awards in 2018, and was given a Gold Accreditation from Investors in People for its outstanding people management practices in 2019.

Bounty started commercial production of No Antibiotics Ever chicken.