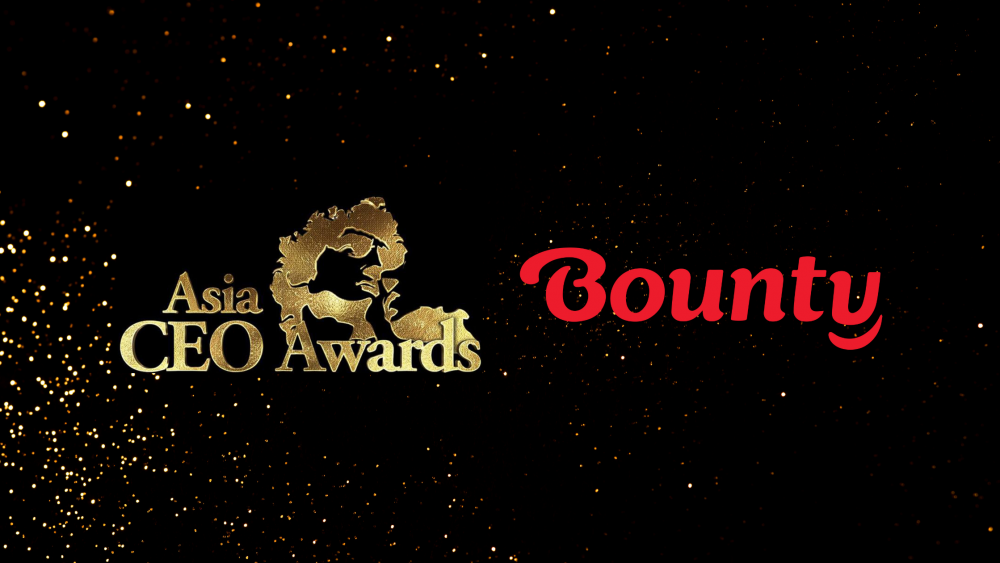 Dubbed the “Oscars of Philippine business”, the Asia CEO Awards has selected Bounty Agro Ventures, Inc. (BAVI) to be in four Circles of Excellence, making the company a finalist in the following award categories: Top Employer of the Year, Most Innovative Company of the Year, Diversity Company of the Year, and Global Filipino Executive of the Year (for company president Ronald Mascariñas).

BAVI is also the company with the most number of Circle of Excellence wins in this year’s awards.

According to BAVI President Mascariñas, this recognition is a testament to BAVI’s “commitment to its people, business partners, and especially the customers they all serve.”

“We are deeply honored by this recognition, which acknowledges the hard work and perseverance of everyone at BAVI. This inspires us to intensify our efforts in pursuing our Purpose of having Puso Para sa ‘Pinas,” said Mascariñas.

The Asia CEO Awards will announce the grand winners on October 12, 6:30 pm, on their Facebook page.

Awards chairman Richard Mills said in a communique that “with 514 nominations received, competition was intense” in this year’s awards.

This inspires us to intensify our efforts in pursuing our Purpose of having Puso Para sa ‘Pinas.

Bounty Agro Ventures, Inc. (BAVI) is the Philippines’ largest rotisserie chicken company, with close to 2,000 stores across the country.