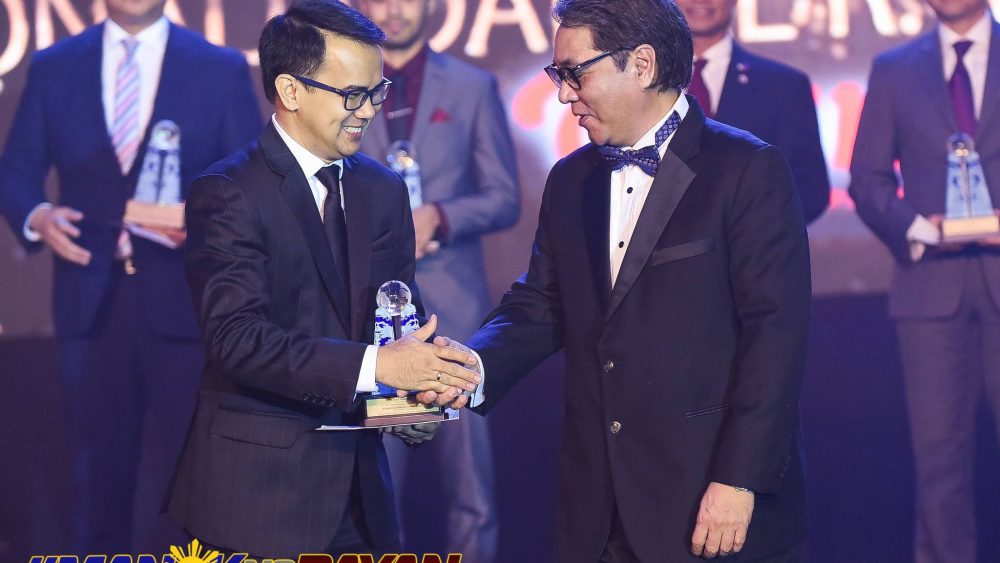 PASAY CITY — Bounty Agro Ventures, Inc. (BAVI) won as the Most Innovative Company of the Year at the 2018 Asia CEO Awards, October 16, at the Marriott Hotel.

According to organizers, BAVI (through its flagship brand, Chooks-to-Go) has “become the dominant market leader in roasted chicken nationwide through its innovative no-sauce products that changed the way Filipinos eat.”

The awards came as a follow-up to another Asia-wide win in Singapore, when Mascarinas bagged the Asia Corporate Excellence and Sustainability (ACES) Award as Outstanding Leader in Asia, October 11.

According to Mr Mascarinas, the awards were a recognition of the efforts of everyone at BAVI.

BAVI was founded in 1997 and is now the largest chicken rotisserie company and second largest poultry integrator in the Philippines. Its line of products include Chooks-to-Go, Uling Roasters, Reyal, Maro, Kamukano, Snok, and Papa Dan’s.