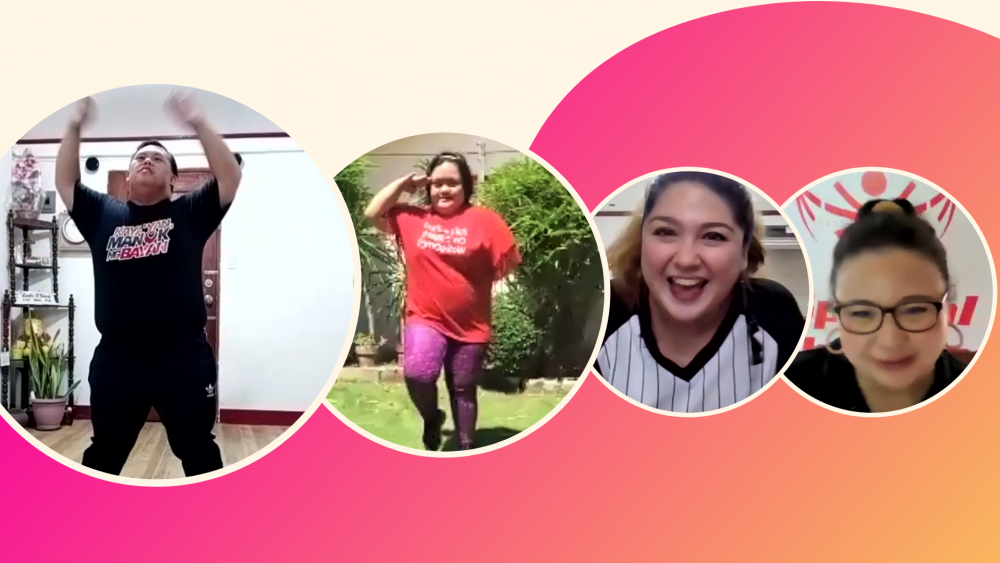 The event was part of the Kaya ‘Yan, Manok ng Bayan campaign and the Alagang BAVI employee wellbeing program.

Over 50 participants from all over the Philippines attended the hour-long event. Many of them had also been to the event’s first session last May.

According to Human Resource Group Head Jaimie Natividad, the session aimed to engage employees in an activity that promotes fitness and mental health.

It was also an opportunity to showcase the talents of people with intellectual disabilities, as well as involve BAVI employees in a Unified activity.

“We are happy that our partner, Special Olympics Philippines, is helping us in our wellbeing program,” said Natividad. “The session proved that people with intellectual disabilities have valuable lessons to teach us — namely, courage and grit, and real dancing skills!”

Special Olympics Asia Pacific Consultant Kaye Samson, on the other hand, thanked BAVI for its continued support. She also led her team in congratulating the company on its 23rd anniversary celebration.

The Zoomba Session is set to become a monthly gathering between the two organizations.