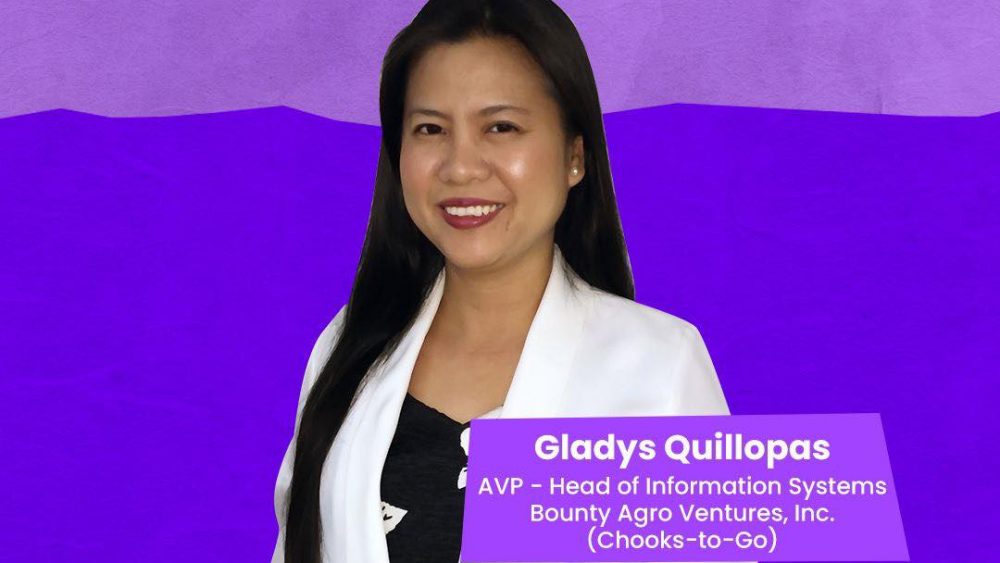 Bounty Agro Ventures, Inc.’s Assistant Vice President for Information Systems. Gladys S. Quillopas, was cited by Globe GCash as one of the inspiring and influential women leaders from among its enterprise partners.

Quillopas mentioned her favorite character from Jewel in the Palace and BAVI President Ronald Mascariñas as her leadership role models. She said “As a woman myself, I am greatly inspired by how Jang Geum proved that we too could lead and be powerful, intelligent, and influential. My career journey was laid out and wholeheartedly supported by my boss and mentor, Mr.Ronald Mascarinas, who provided women with equal opportunities to become leaders equipped with the competencies to become a strong force in the over-all success of the organization.”