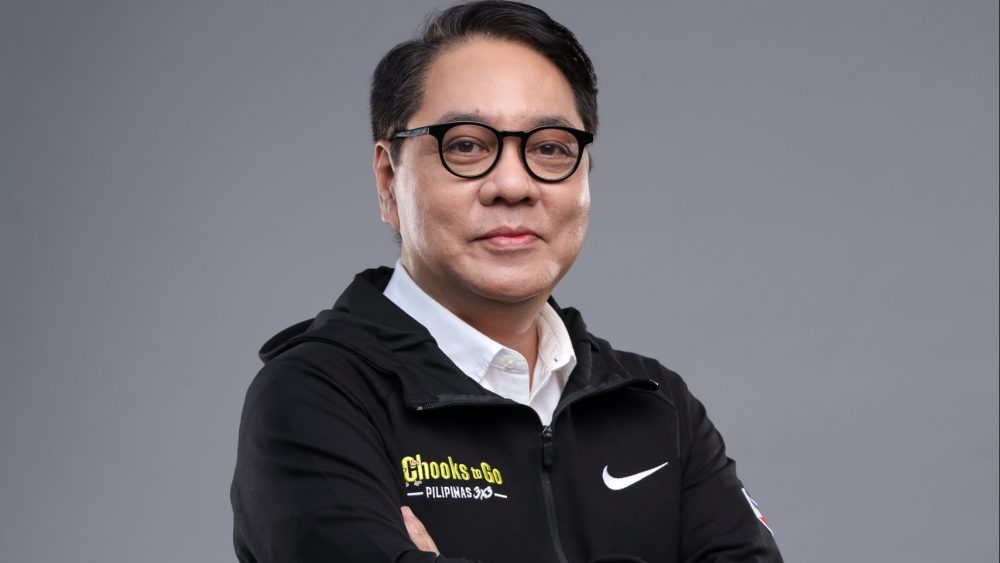 Bounty Agro Ventures, Inc. President Ronald Mascariñas was named by Mansmith and Fielders as one among four Master Innovators for 2022. The three other awardees in the prestigious list are Cebuana Lhuillier Group of Companies CEO Jean Henri Lhuillier, GCash President and CEO Martha Sazon, and Converge-ICT Chairman and CEO Dennis Uy.

Mascariñas was recognized for innovating the business model that led to the birth of close to 2,000 retail stores of Chooks-to-Go, Uling Roasters, and most recently, Hei-Hei. Mascariñas’ vision and direction has spurred Bounty’s growth that has enabled the company to outnumber and outsell all other major take-out cooked chicken chain stores combined. He was also cited for being a trailblazing figure in promoting nationalism through sports.

Mascariñas expressed his appreciation and gratitude for the recognition. “This award is a big honor for me and is also a testament to the hard work put in by the men and women making up BAVI who ensure that innovation fuels the continued success of our organization. I sincerely thank Mansmith and Fielders for recognizing our efforts not only in making our business stronger but also in promoting love for country through sports”.

The awards ceremony will be held in the afternoon of April 26 and 27. The top Filipino innovators will be awarded the 3D printed Mansmith Innovation sculpture trophy designed by world-class and internationally-awarded Sadjid Imao. The awardees will be given the floor to personally share their insights on the keys to their successful innovations.