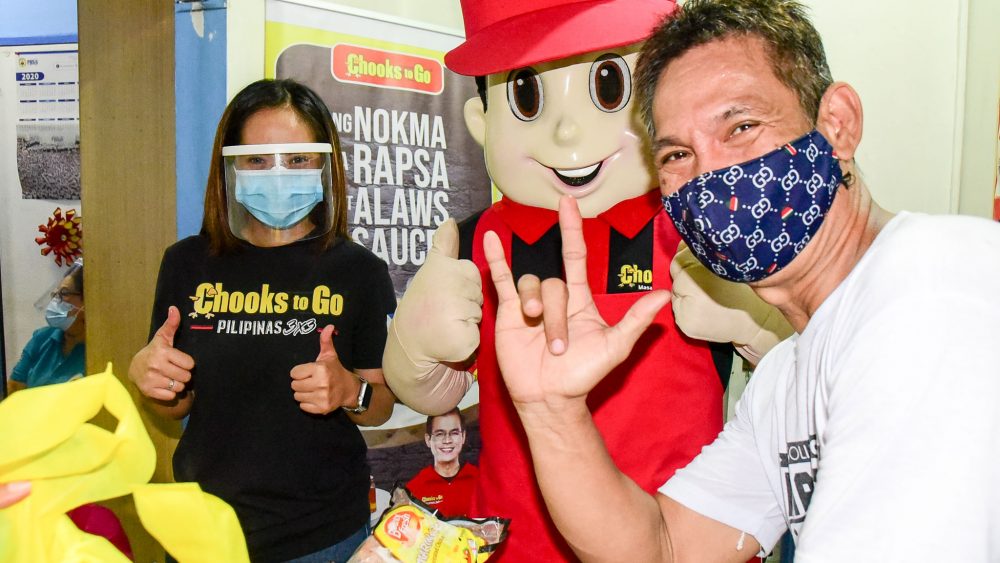 Thanks to Bounty Agro Ventures, Inc. (BAVI), over 200 persons with disabilities felt that help and hope were, indeed, within reach.

Initially, BAVI was set to go door-to-door and face-to-face to help out the 256 members of the non-government organization.

In the best interests of everybody involved, however, it was decided that the efforts would be hosted in the barangay hall instead. There, AKKAPP members or their representatives claimed two packs of Marinado chicken apiece.

Now with much welcome aid in their hands, Pasig’s PWDs are already feeling holiday cheer.