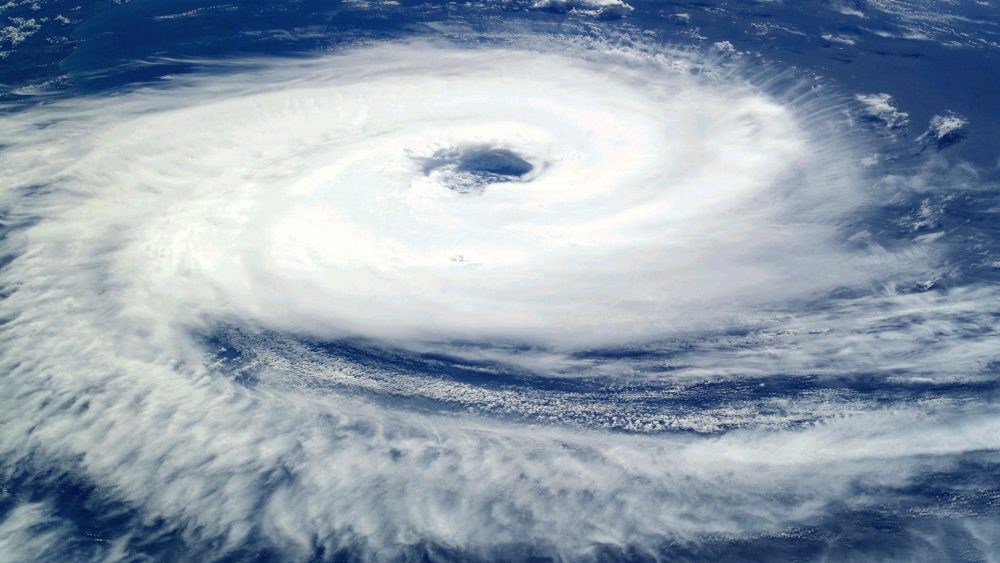 In collaboration with the Rotary Club of Legazpi , BAVI will distribute chicken to over 23,000 people staying in evacuation centers in Guinobatan, Albay, which was among those hardest hit by typhoon Rolly a week ago.

According to company president Ronald Mascariñas, similar assistance will be sent to thousands of other typhoon survivors elsewhere in Luzon

“Our hearts go out to our countrymen who have suffered the two recent typhoons and assure them of our support in this difficult time,” he said.

Among those receiving assistance are BAVI’s own employees.

“Through our BAVI Sagip Fund [emergency relief fund], we are also sending our employees help in repairing their homes,” added Mascariñas.

Yesterday, at the onslaught of typhoon Ulysses, BAVI quickly suspended work in Metro Manila and nearby provinces to keep employees safe.

Since its inception in 1997, BAVI has been actively supporting people affected by disasters, most notably during the onslaught of typhoon Yolanda in 2013 and during the current COVID-19 health crisis. Since the pandemic began, BAVI has already fed over 500,000 vulnerable people and frontliners.

BAVI is the largest rotisserie chicken company in the country and is the only poultry integrator producing zero-antibiotics chicken. With over 1,700 stores nationwide and 10,000 partner-resellers, BAVI operates Chooks-to-Go, Uling Roasters, and Adobo Connection, and distributes dressed chicken under the Bounty Fresh brand.