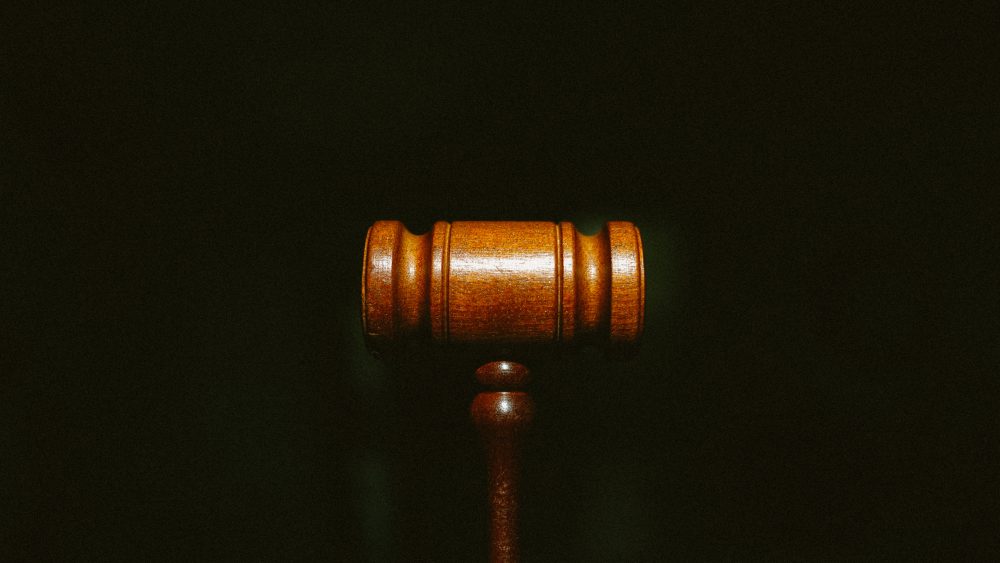 It was the first time that a turnover ceremony and installation of officers was conducted online. Other BAVI Toastmasters clubs are expected to follow suit.

Being part of Toastmasters is among the many professional development programs of Bounty Agro Ventures, Inc. (BAVI). The company joined the community in 2015 and made history by creating the most number of corporate Toastmasters clubs in the Philippines.