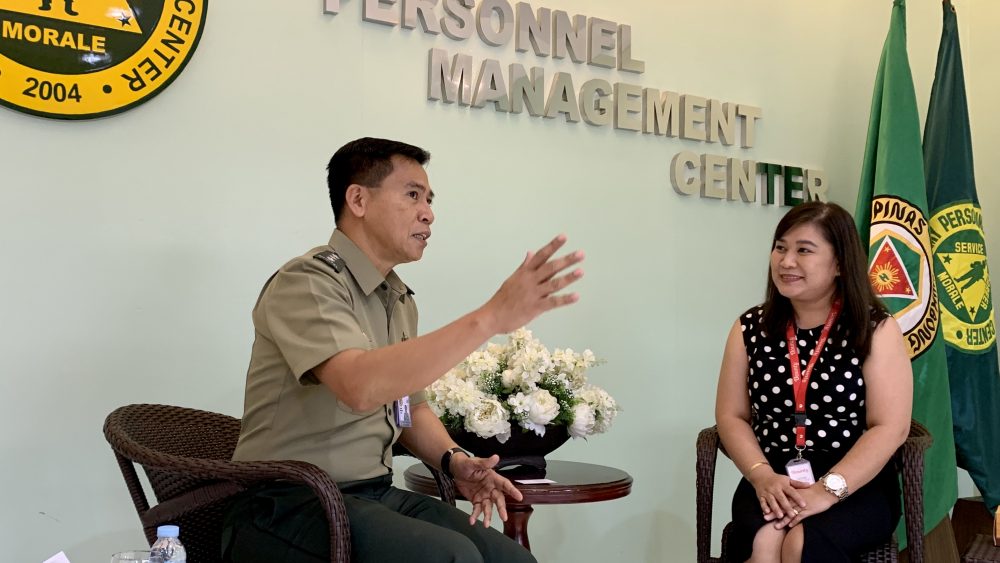 We’ve met with the director of the Army Personnel Management Center (APMC) to work out details of the livelihood and employment program we’re offering to Army retirees.

APMC Director Col. Eliglen Villaflor said they are thankful for the opportunity that BAVI is opening to retired soldiers.

According to BAVI’s HR group manager Jaimie Natividad, army retirees — some them as young as 43 — can either partner with BAVI in growing chicken or apply as employees, such as being safety officers. “There are various possibilities,” she said.

The two parties also agreed to collaborate in deploying relief aid to those displaced by the recent eruption of Taal Volcano.

Mascariñas committed BAVI’s support to the retirees, especially after hearing about the sad plight of some of them.