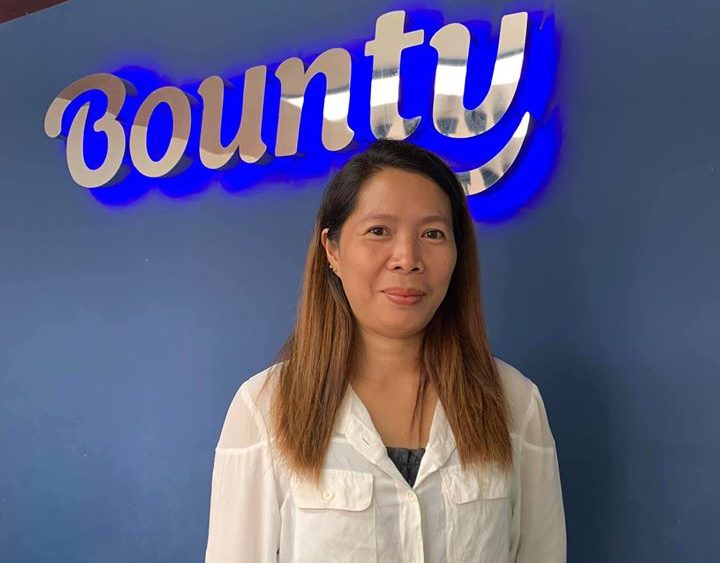 No Mountain Too High for Teacher Maricris

Getting assigned to a remote, mountainous village is normal for any new teacher. It’s their baptism of fire.

But usually they spend no more than a year in the school, because difficulties tend to become insurmountable after several months.

Not so for Teacher Maricris Fajardo, 40, and her co-teachers at faraway San Isidro Elementary School (SIES).

Now teaching for eight years at SIES in San Narciso, Quezon Province, Teacher Maricris opted to stay with her pupils amid tremendous challenges.

No brownout, lack of water, inadequate accommodation, or risk of flashfloods could deter her from fulfilling her vocation.

“It would such a waste if leave,” she says. “There are brilliant students there who have great potential. They excel in academics.”

Besides, Teacher Maricris had also dreamed of providing a name for the school — that is, getting its official documentation.

She made that dream come true.

“In official documents, the school used to be referred to only as a ‘community school site’, but now it is San Isidro Elementary School, after the barangay in which it is located,” she says. She turns wistful, recalling the years of tedious processing at municipal hall.

The youngest in the group, Teacher Arlene shares that her most unforgettable experience so far was when floodwaters almost seized her away as she crossed a spillway on her way home. She chuckles at the thought, while Teacher Maricris looks on with a smile.

Fortunately (or unfortunately), she and her colleagues need not go home everyday and hike for two hours to go to town. The teachers have a small lodging area at the school, which has become their second home.

Truly, going home only during the weekend or on vacation, Teacher Maricris lives the simple yet intense lifestyle of a missionary-type teacher, totally cut off from the internet, and with extremely limited phone use to contact her family.

But, Teacher Maricris says, her situation at SIES is actually less difficult compared to a previous assignment.

“I used to teach at Patnanongan island, Quezon Province, for five years,” she says. “It is even more remote than San Isidro and lacks some basic utilities.”

Certainly heroism in teaching is etched all over Teacher Maricris’ resume.

Which is why the reward she recently received from Chooks-to-Go of Bounty Agro Ventures, Inc. (BAVI) is well deserved.

Earlier today, she and her colleagues at SIES received various incentives, including an LCD projector and screen for their school. As did her co-teachers, Teacher Maricris got a new laptop computer. But she received the highest cash incentive — P80,000 — for having served SIES for eight years.

With the new gadgets and the rewards her school received, Teacher Maricris is more optimistic than ever. With her passion and that of her colleagues, she’s confident her students will definitely move mountains, and more.