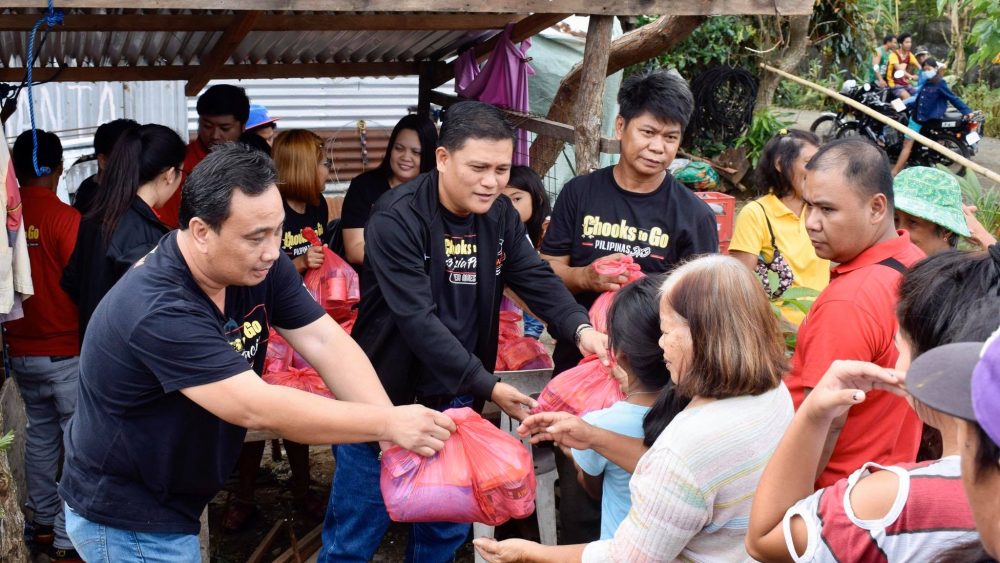 Twenty-six BAVI employees prepared 150 food packs and handed them to those severely affected by the storm.

Typhoon Ramon made landfall on November 20 with winds of up to 150 km/h.

According to Isabela Business Center Head Ronald Nolasco, the relief effort shows the company’s concern for the people it serves. He also noted that some of the employees who helped in the relief effort were themselves affected by the typhoon.