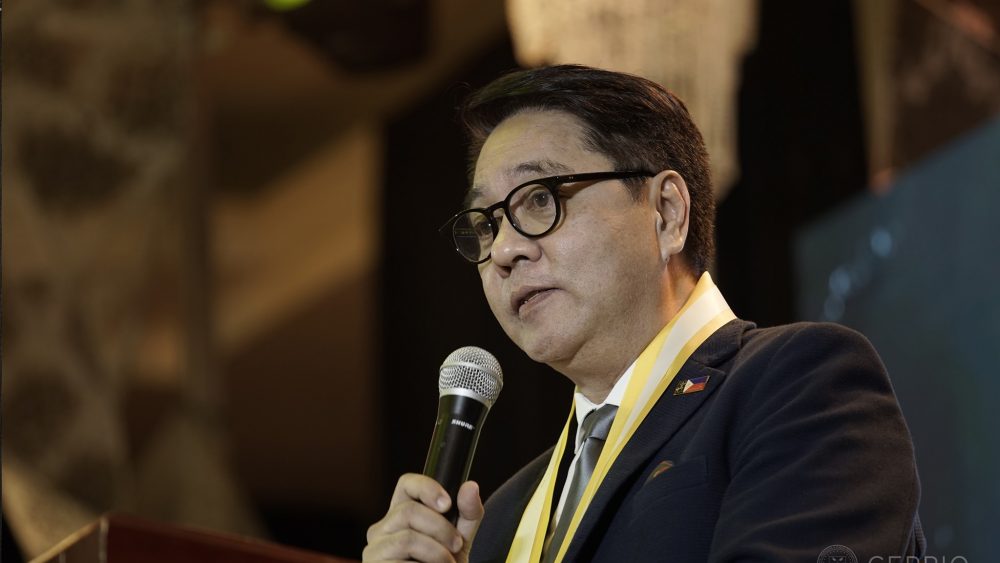 Vice President Leonor Robredo was among the guests of honor at the event conducted by Metro Naga Chamber of Commerce and Industries (MNCCI) at Villa Caceres Hotel.

In his speech, Mascariñas highlighted the importance of corporate social responsibility (CSR), saying it is important to “build a strong country.”

He stressed that the business sector should become more proactive in complementing the work of government. “If the business sector in the country would stop complaining and start looking for ways paano makatulong sa ating bayan, then mas mabilis ang ating pag-asenso, mas marami tayong maiaaahon,” he said.

Mascariñas also shared the 22-year journey of BAVI, talking about how it became the largest rotisserie chicken company and part of the second largest poultry integrator in the country. He explained how BAVI’s contract growers — many of whom are small entrepreneurs in remote provinces — are key partners to the company’s success.

Talking about his passion to support national basketball teams, he said he sees it as a way to inspire love of country among ordinary Filipinos. When people see their compatriots excelling on the world stage, he said, then they cultivate greater love for and pride in their country.