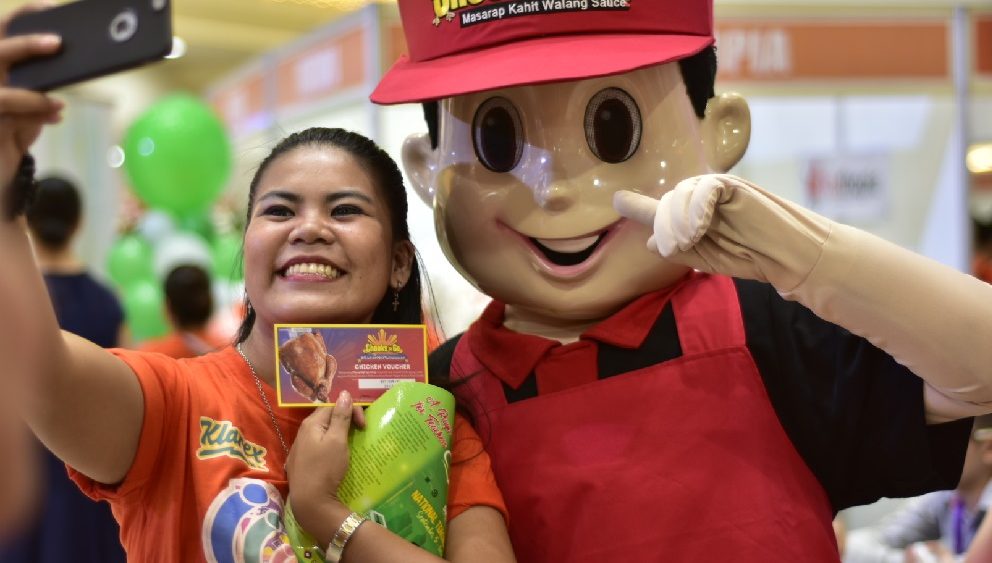 Over 5,000 teachers from all over the Philippines gathered in Cagayan de Oro City to celebrate World Teachers’ Day with the Department of Education (DepEd), October 5.

Bounty Agro Ventures Inc. (BAVI) was among the event’s sponsors, giving away 1,000 Chooks-to-Go roasted chicken vouchers to teachers, and 300 more at its mini-basketball booth outside the program venue at Limketkai Mall. Teachers from all over the Philippines lined up to try their luck at the booth, where they also won Chooks-to-Go shirts and bags in the games.

Starting last January, BAVI has been distributing 3,000 Philippine flags to public schools nationwide as part of the Maging Magiting Flag Campaign of Ayala Foundation. The campaign aims to give away 6,000 flags to schools and police precincts by December.