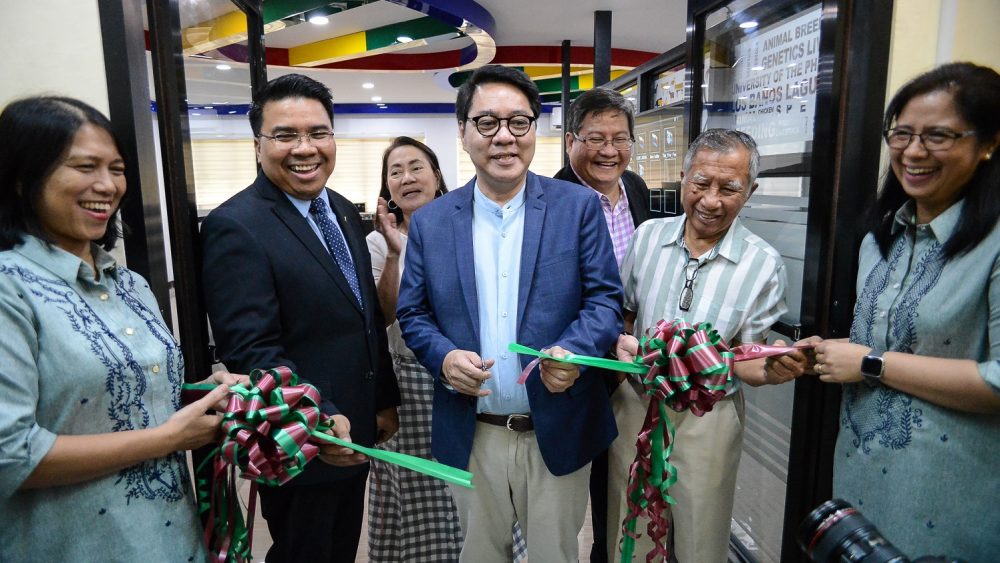 The Ronald Daniel R. Mascariñas Livestock Genetic Improvement Laboratory will aid the school in innovating for the local agriculture industry. The first of its kind available to students, the lab will be a great help in animal breeding research.

Speaking particularly to students, Mascariñas urged his audience to remember their duty to the country.

“We should bring all Filipinos with us on the road to development,” he said.

Operator of Chooks-to-Go, BAVI is the largest chicken rotisserie company in the Philippines, with over 1,600 stores across the country. The company was recognized as the Most Innovative Company of the Year by the Asia CEO Awards last year.