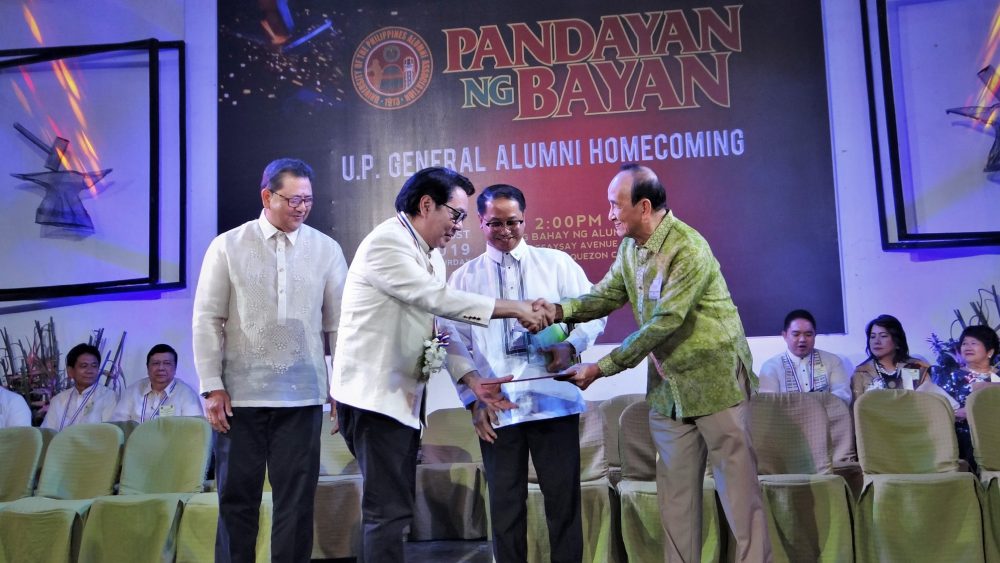 Mascariñas was recognized “for being a successful ‘rags-to-riches’ businessman in the country’s highly competitive food sector, and for supporting a broilers grower program which helps small-capacity farmers join the poultry industry even with limited capital.”

Having humble beginnings in Mindanao, Mascariñas graduated with a degree in agriculture from UP Los Baños (Laguna) in 1982. He started BAVI’s operations in 2002 and led it to become the number-one chicken rotisserie chain in the county. The company’s retail brands include Chooks-to-Go, Uling Roasters, and Reyal.

In 2004, Mascariñas’ home campus named him Most Outstanding Alumnus in Entrepreneurship. His other notable awards include the following: Most Outstanding Professional, Superbrands Marketing International 2018; Outstanding Leader in Asia, Asia Corporate Excellence and Sustainability (ACES) Awards