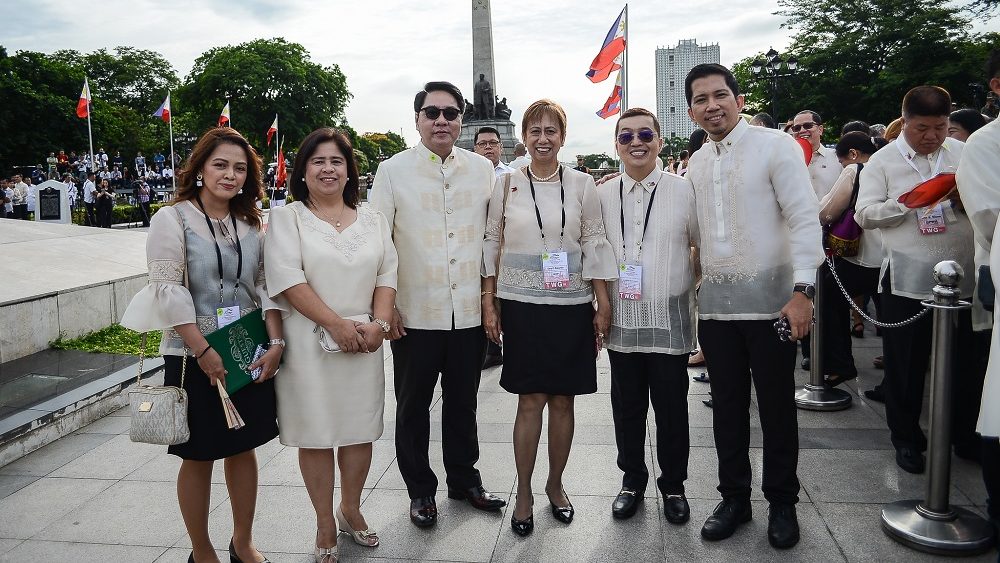 Mascariñas joined other dignitaries at the solemn event by invitation of the National Historical Commission of the Philippines (NHCP). BAVI and NHCP are partners in the Maging Magiting Flag Campaign alongside Ayala Foundation and the Department of Education (DepEd). The campaign has so far distributed more than 3,000 flags to public schools nationwide.

According to Mascariñas, advocating for love of country is something intrinsic to BAVI, a homegrown company which partners with local chicken farmers. “Through our flagship brand, Chooks-to-Go, BAVI has been supporting national basketball players, nurturing every Filipino’s dream to reach and win in the Olympics,” he said. “We have also participated in campaigns that inspire love of country among the youth and ordinary working Filipinos.”

BAVI has recently participated in DepEd’s Brigada Eskwela, in which five public schools were assisted in repainting their classrooms. The company also partnered with the Philippine Air Force in their values education program through Chooks-to-Go’s Sarap ng Pagsisikap campaign.