The Bounty Blog
Bounty Agro Ventures, Inc. (BAVI) / Blog / Chooks-to-Go ready to go all out for Gilas: Are you?
Feb 23 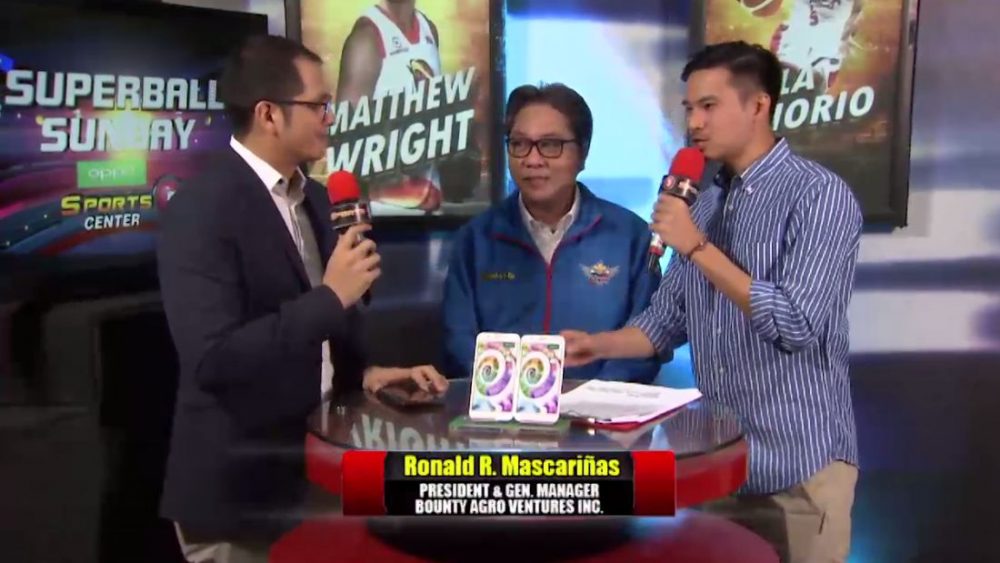 Chooks-to-Go ready to go all out for Gilas: Are you?

The best of the best in Philippine basketball are set to join forces and fight for flag and country. Chooks-to-Go is more than ready to support the journey to chase that Olympic dream that is set to begin with the 2017 SEABA Championship on May.

With the team’s composition already in place, Bounty Agro Ventures, Inc. President Ronald Mascariñas expressed his confidence about the line-up and is thankful for the support of both the Philippine Basketball Association and the Samahang Basketbol ng Pilipinas all throughout the process.

The 25-strong pool is headlined by key returnees from past National Team iterations. Mascariñas himself expressed his delight that superstars like June Mar Fajardo, Jayson Castro, Terrence Romeo, and Calvin Abueva have continuously supported the program and are willing to teach the next generation of Gilas players.

“I’m happy na ang reigning MVP natin, si June Mar Fajardo, is still part of the Gilas pool. I’m happy rin that another MVP Jayson Castro, one of the most popular players in the league si Terrence Romeo, and Calvin Abueva are part of the team,” the President of BAVI shared.

The sacrifices made by these modern day heroes inspired Chooks-to-Go to go all-out in their support for the team according to Mascariñas.

“We want to support that passion of the Gilas players. You know yung sakripisyo nila; yung off-season nila dapat yung bakasyon nila to recover. But these patriots, they volunteer their time for the country. It’s a small way of supporting the heroism of our players,” he furthered.

“It’s just an opportunity and honor for us to be part of the Gilas campaign. We are not asking anything in return.”