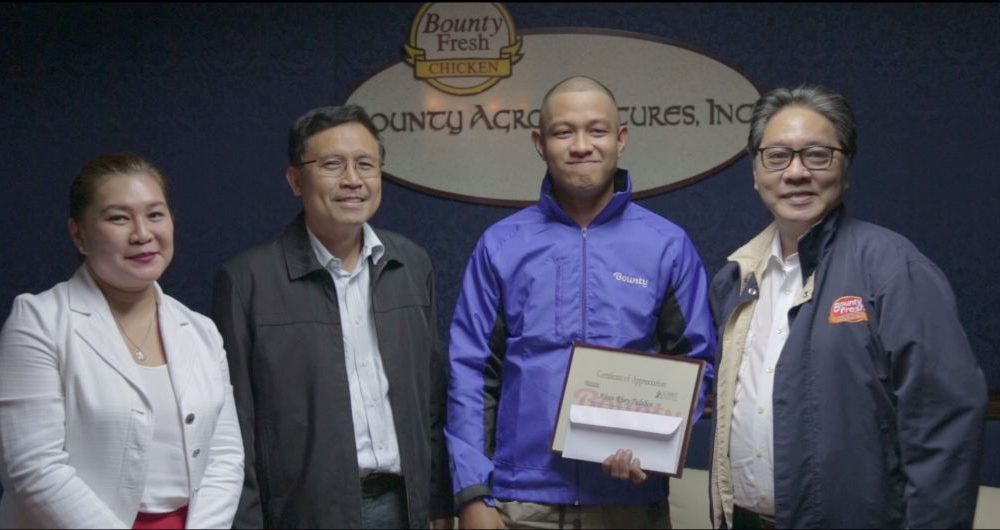 Chooks crew rewarded for his act of goodwill

Last week, 16 individuals were injured by a speeding Hyundia Accent in Lucban, Quezon.

One of the witnesses and first to help is Chooks-to-Go store crew Alvin Rhey Tulabot.

According to Tulabot, it was an ordinary day for him. When he saw the accident, he was startled at first, but when he saw the victims, he immediately called for help.

Tulabot received a certificate of recognition and cash incentive. According to him, he did not expect to receive a recognition, but is still thankful for BAVI for recognizing him.

To know more about Tulabot, watch the video below.