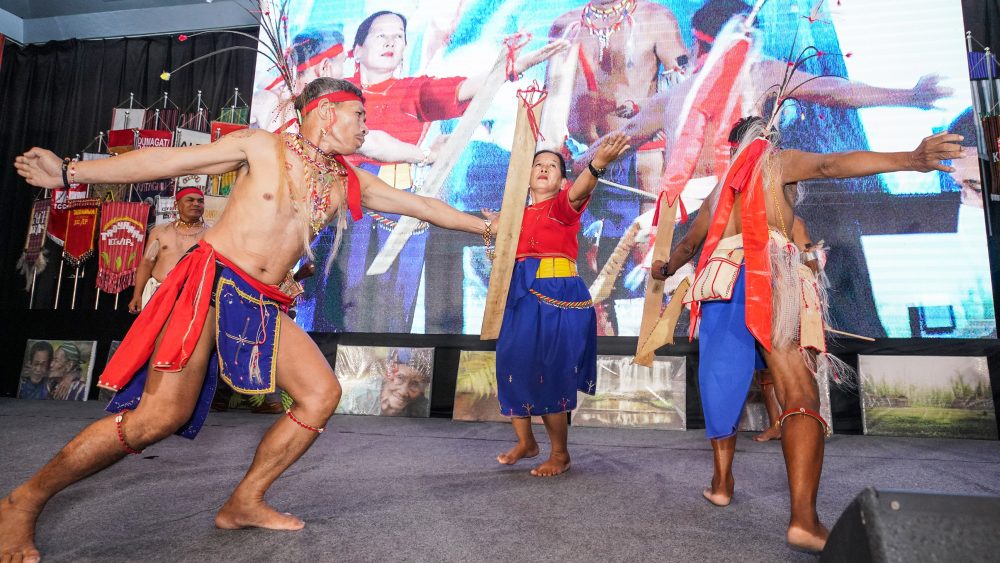 Bounty Agro Ventures Inc. (BAVI) President Ronald Mascariñas graced the summit organized by the National Commission on Indigenous Peoples (NCIP) which aimed to promote and protect the welfare of Indigenous Cultural Communities/IPs (ICCs/IPs). The event was held at the Armed Forces of the Philippines Commissioned Officers’ Clubhouse in Camp Aguinaldo, Quezon City.

Mascariñas delivered a message reiterating BAVI’s commitment to work with the NCIP through the company’s livelihood programs for the people in the indigenous cultural communities.

With the theme, “Building Families, Building Ancestral Domain/Ancestral Land Communities and Building the Nation,” the summit highlighted the role that NCIP, government agencies, and the private sector play in nation-building and for the well-being of the country’s ICCs/IPs.

BAVI has been one of the foremost benefactors and supporters of the NCIP in the advocacy for preserving the culture, history, and way of life of the almost 18 million Filipinos from the ICCs/IPs.

Mascariñas expressed his gratitude for the opportunity to once more serve the Filipino people.

“Our company, Bounty Agro Ventures, Inc., is grateful to the NCIP for giving us the opportunity to be part of this shared responsibility. We are even more grateful to our indigenous people for allowing us into your lives,” he said.

“We reaffirm our commitment to continue to contribute to your cause and to help ensure that your way of life and culture will remain as vibrant as ever.”