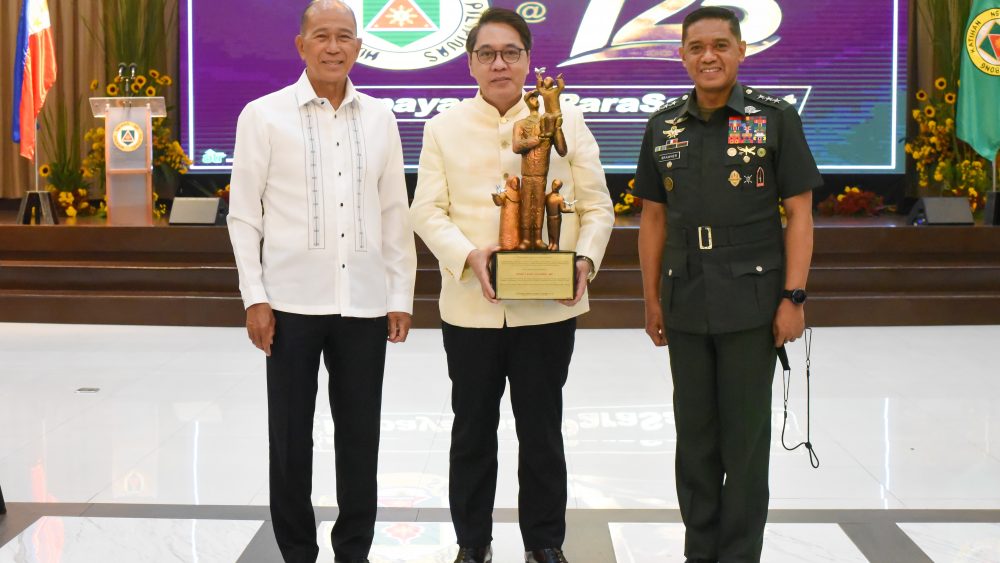 BAVI President Ronald Mascariñas remarked “I accepted this award on behalf of BAVI with great pride and honor from Secretary of National Defense Delfin Lorenzana and the Commanding General of the Philippine Army Lt. General Romeo S. Brawner, Jr. on the occasion of the 125th Founding Anniversary of the Philippine Army in Fort Bonifacio.”

“Glad to hear inspiring stories from the Army officers on the frontline on how our Contract Growing operations in Basilan and Sulu helped win the peace in the conflict areas of Mindanao. Moreover, the army retirees are looking forward with much anticipation to livelihood opportunities after retirement.”

“I admire the efforts of the Army leadership through the Army Personnel Management Center in looking after the welfare of our soldiers by finding new sources of income streams for them in collaboration with the private sector like us. The entire BAVI organization is committed to continue supporting the Philippine Army in building a strong country.”