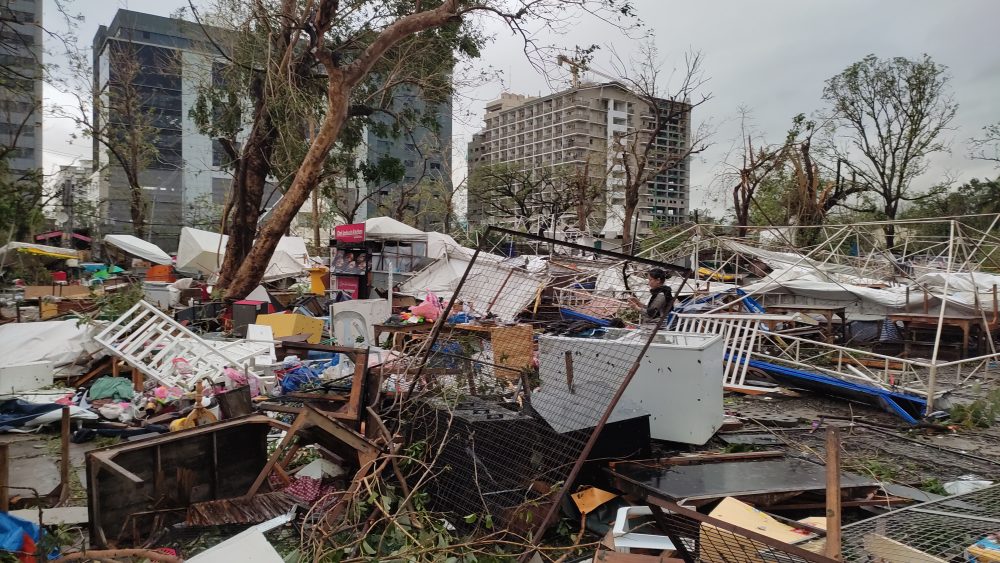 Help is on the way.

Bounty Agro Ventures, Inc. (BAVI) has pledged to provide financial support to employees whose homes were damaged or destroyed by Typhoon Odette.

The “super typhoon” on Thursday hit the Visayas and Mindanao, leveling almost everything on its path.

We are determined to help our people to recover from this disaster as soon as possible.

According to BAVI President Ronald Mascariñas, the company will help affected employees as it always has, especially in the wake of calamities.

“The BAVI Sagip fund, to which employees regularly contribute a part of their incentives, will be used to support our colleagues,” said Mascariñas. “We are determined to help our people to recover from this disaster as soon as possible.”

According to BAVI’s Vice President for HR Atty. Nedo Sasing, typhoon-stricken employees need only to show photos of their homes to their business centers’ engineers in order for support to be scheduled.

Since the BAVI Sagip was created in 2013, it has helped employees cope with emergencies such as natural calamities and serious illnesses.

As of writing, many parts of the VisMin region are still without stable power and phone signals. Food and clothes are also urgently needed, especially in flooded areas.

Everyone is encouraged — especially this Christmas season — to send additional donations to people in affected areas. This may be done through donation drives of government agencies and credible NGOs, such as BAVI partner Ayala Foundation.