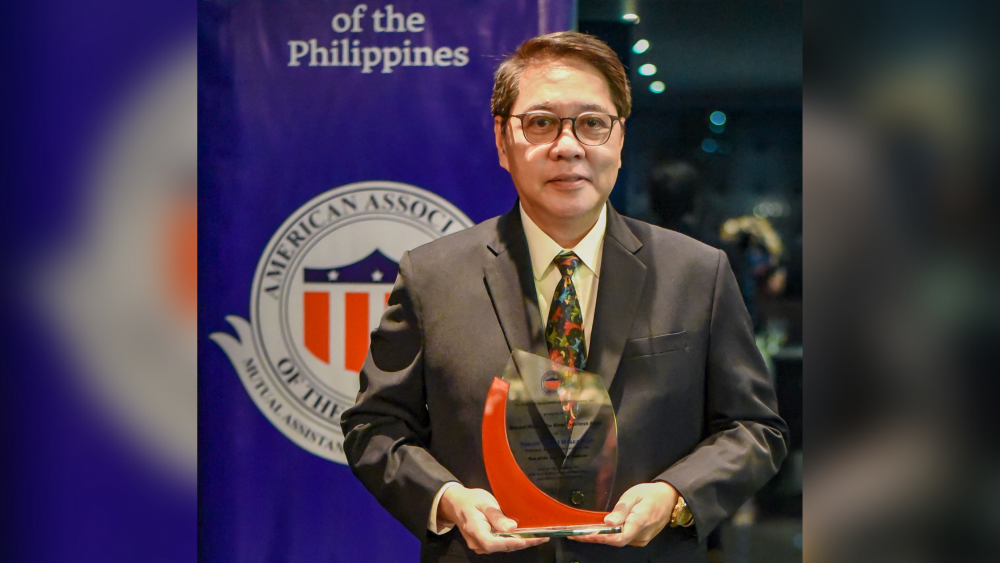 Recognizing his outstanding leadership and innovation in agriculture and entrepreneurship, the American Association of the Philippines has named Bounty Agro Ventures, Inc. (BAVI) President Ronald Mascariñas Man of the Year – Agri-Business.

Mascariñas accepted the award yesterday at Top of the Alpha in Makati City.

“Thank you to the American Association of the Philippines for recognizing the work of the men and women of BAVI with [this] award,” said Mascariñas.

For over 24 years, Mascariñas has been at the forefront of leading the local agribusiness industry to greater heights. In 2008, he created Chooks-to-Go, which went on to become the country’s largest and fastest growing rotisserie chicken chain. In 2017, the first Zero Antibiotics Chicken production system in the Philippines was launched under his leadership.

Among the event’s awardees was AstraZeneca Philippines President Lotis Ramin, who received the Woman of the Year – Pharmaceutical award.

Earlier this year, BAVI and AstraZeneca collaborated in vaccinating the poultry company’s 5,000-plus employees, including store crew members, in an effort to protect the workforce and the customers they serve.