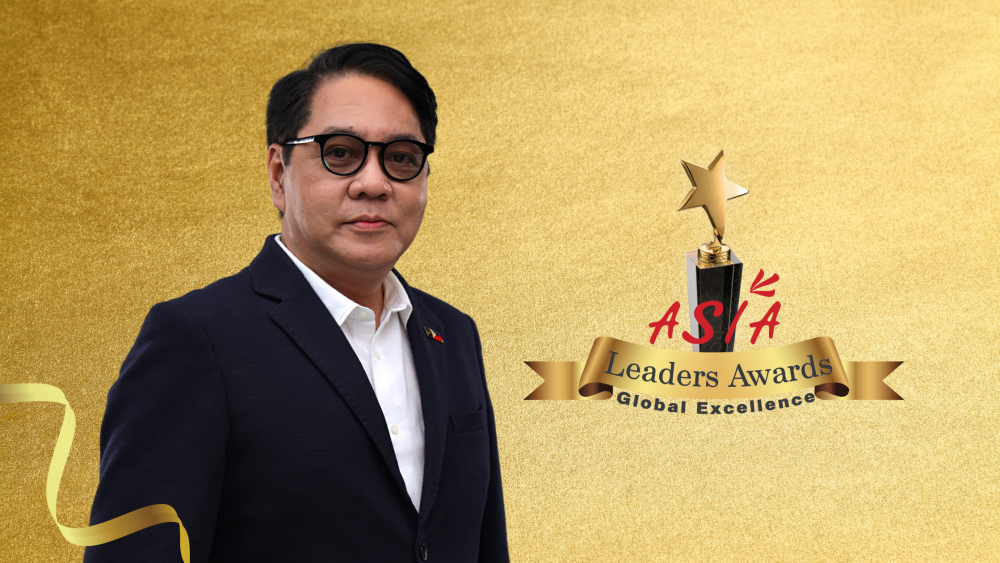 BAVI President Ronald Mascariñas was named Man of the Year – Poultry Industry at the Asia Leaders Awards 2021 held today at the Embassy of the Republic of Singapore in Taguig City.

Receiving the award for two consecutive years, Mascariñas was cited for his exemplary leadership and patriotic vision for the local poultry industry.

The Asia Leaders Awards also recognized how Mascariñas led BAVI to become the largest rotisserie chicken company and the first integrator to implement zero-antibiotics chicken in the Philippines.

I congratulate [the Asia Leaders Awards] for putting up such a venue for Filipino leaders to be recognized, so as to inspire more leaders to be the best that they can be, while serving the country.

“I am profoundly grateful to the Asia Leaders Awards for this great honor,” said Mascariñas in a statement. “I also congratulate them for putting up such a venue for Filipino leaders to be recognized, so as to inspire more leaders to be the best that they can be, while serving the country.”

Accepting the trophy for Mascariñas, Dr Navarro gave tribute to the multi-awarded chief executive: “For over 24 years, BAVI has been leading the local poultry industry not only in innovation and quality service, but also in inspiring love of country. All this was the vision and achievement of Mr Ronald Mascariñas. It is he who deeply inspires us in serving the country through our daily work.”

In 2019, Mascariñas also received the Mentor of the Year Award from Asia Leaders Awards, where he was recognized for how he inspired countless entrepreneurs and leaders to be successful as well.