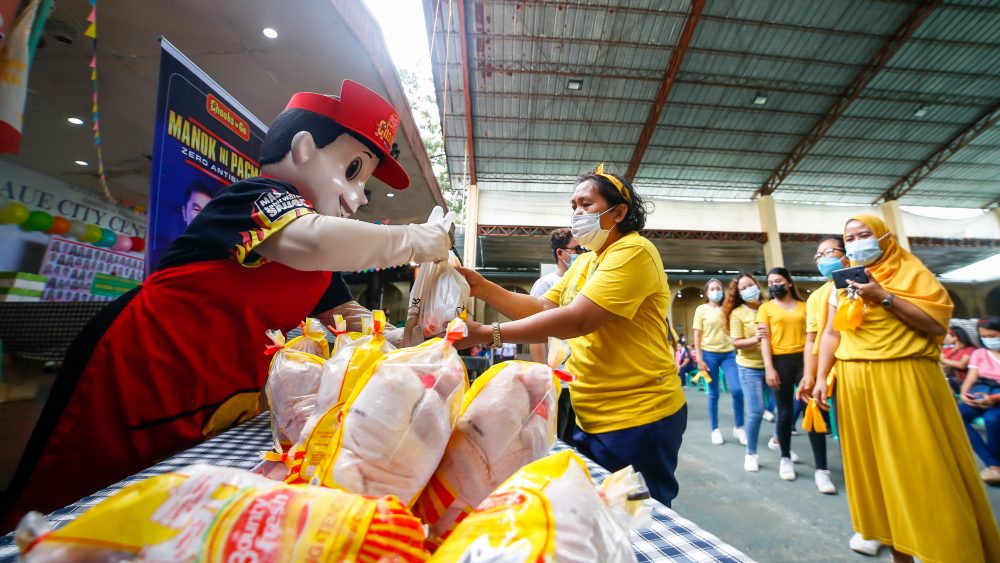 The country’s largest rotisserie chicken chain gave away zero-antibiotics dressed chicken to 2,700 teachers in 27 schools nationwide, as well as 500 roast chicken vouchers to the raffle draw winners in a virtual event by the Department of Education.

According to Bounty Agro Ventures, Inc. (BAVI) President Ronald Mascariñas, teachers are the nation’s “true treasures that help secure a brighter future for the country.”

This is why BAVI has been supporting DepEd’s Teachers’ Day festivities in the past several years, he said.

Chooks-to-Go visited the following schools from October 4 to 7 amid cheers and balloons: