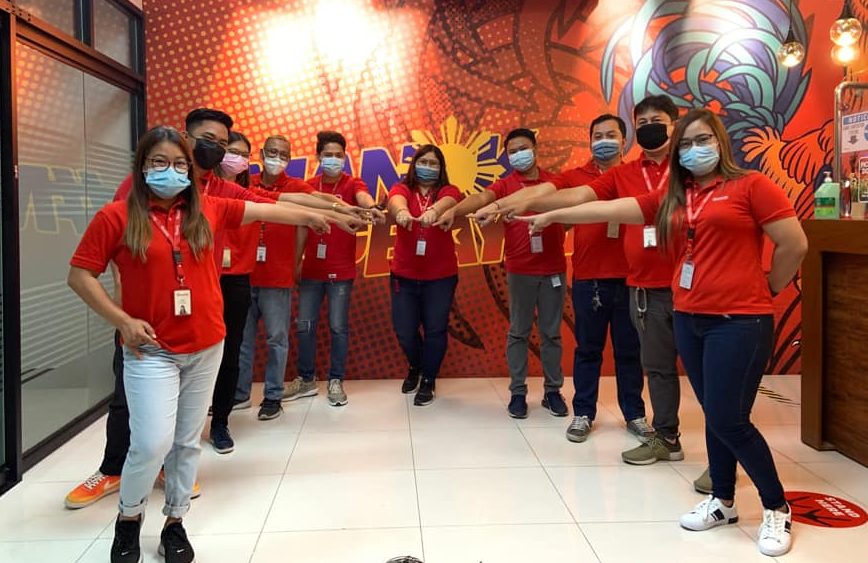 Held on June 29, the event honored hundreds of top-performing employees and loyalty awardees, as well as entire business centers.

More than 500 Luzon-based employees joined the digital event. Employees in the Visayas and Mindanao had already conducted their awards events live before the pandemic hit last year.

In his inspirational message, BAVI President Ronald Mascariñas commended employees for their hard work and “puso para sa Pinas” (love for the Philippines), especially at the height of the pandemic.

“It was also during this time that my faith in our organization became stronger than ever,” said Mascariñas. “Seeing all of you ‘volt in’ and collectively transform BAVI to become more relevant in the new economy, left me inspired and proud of all of you.”

“Because of this [early success], we are able to help more people in an abundance of puso para sa Pinas,” he said.

Among the top awardees in the event was Southern Tagalog Business Center, which won the national-level Bayanihan Award. The recognition attests to the branch’s outstanding sales, audit, and values-promotion performance for the year 2019.

This year’s Thanksgiving awards season is set for the latter part of the year.