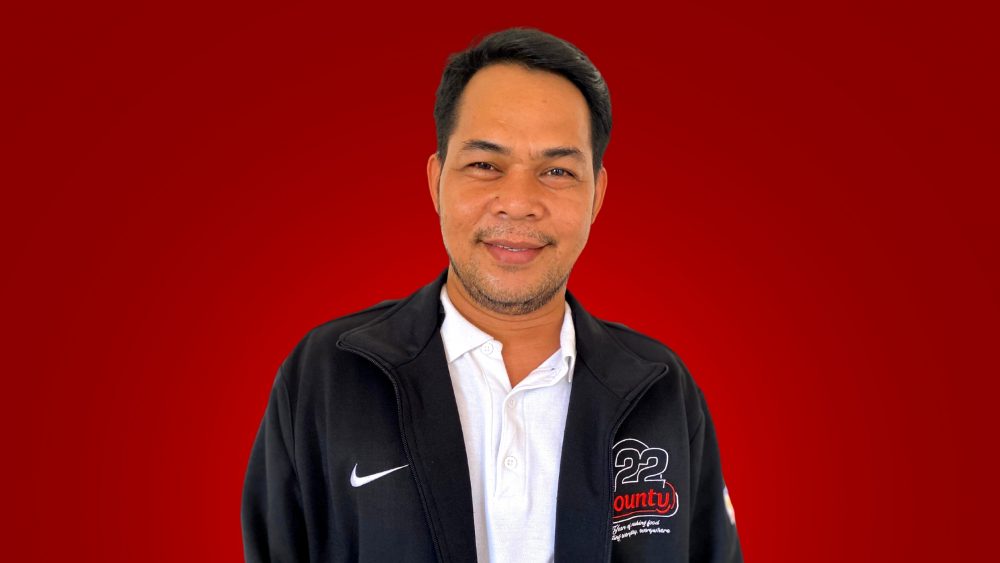 After Brief Stint in Jail, BAVI Employee Goes Back to Help Inmates

Having been jailed for a small violation he didn’t commit, a store maintenance personnel of Bounty Agro Ventures, Inc. (BAVI) bore no grudges and instead returned to prison…to aid his former cell-mates.

Jomar Jon Alvarez of Zamboanga Business Center could have avoided reliving the nightmare he once experienced in a precinct jail.

Instead, a few days after he was released, he and his family cooked and delivered 31 hot meals to his former fellow inmates at the police station where he had been detained.

“I promised them that I would return to give them food to enjoy,” Alvarez said, recalling the dire situation he used to have with them.

He noted that inmates had no visitors at all and were often depressed.

“Even their deck of playing cards — their only source of entertainment — was already faded,” he said, “so I gave them a replacement.”

According to Zamboanga Business Center head Nilo Barrete, Alvarez’s generous act was not surprising, since the former utility personnel had habitually initiated assistance to various people in need.

“He is a person with a big heart for his community in Tierra Madre [an urban poor village in Zamboanga],” said Barrete. “Every year, during the Christmas season, Alvarez would prepare a small Christmas party for the children in the community.”

Alvarez also directed the hazard pay he used to receive (at the height of the pandemic in Zamboanga) to the less fortunate families in Tierra Madre.

“That is Kuya Jom,” Barrete remarked. “Despite all the bad things that happened to him, he never gave up being kind and generous.”

With Kuya Jom’s recent ordeal and example of generosity despite tragedies (he once fell gravely ill and still managed to prepare arroz caldo for his less fortunate neighbors), today his colleagues say he inspires them to also be charitable.

“He’s a true Manok ng Bayan na may puso para sa Pinas,” said one of his teammates. “We’re proud of him.”