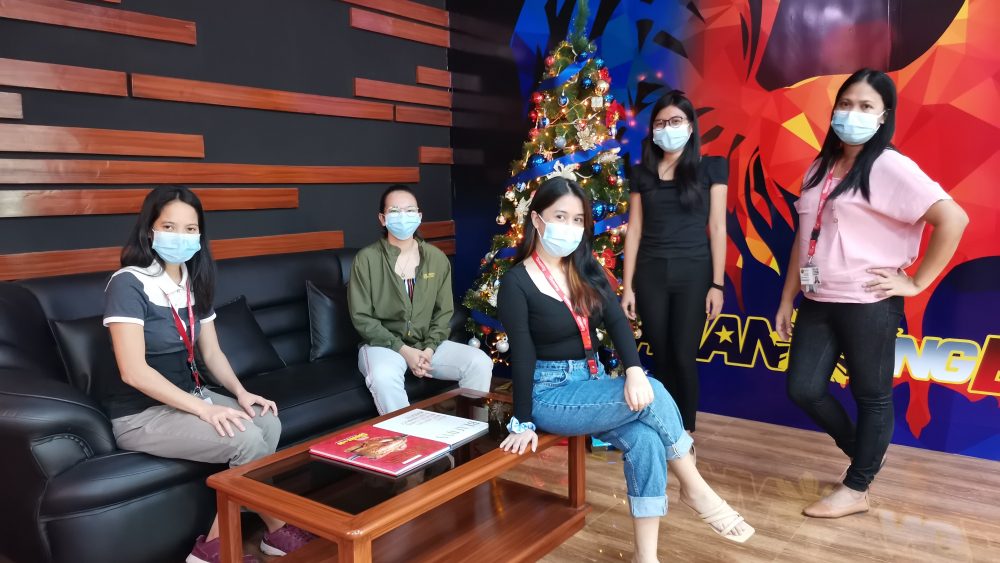 The ‘battle of the brains’ showcases participants’ knowledge on various topics, including science and culture.

They bested 17 other groups from the company’s different business and support centers across the country.

According to Human Resource group manager Jaimie Natividad, the game is a safe and enjoyable avenue for colleagues to develop camaraderie and teamwork.

“Pautokay will be a key feature in engaging our employees in the coming months,” she said.