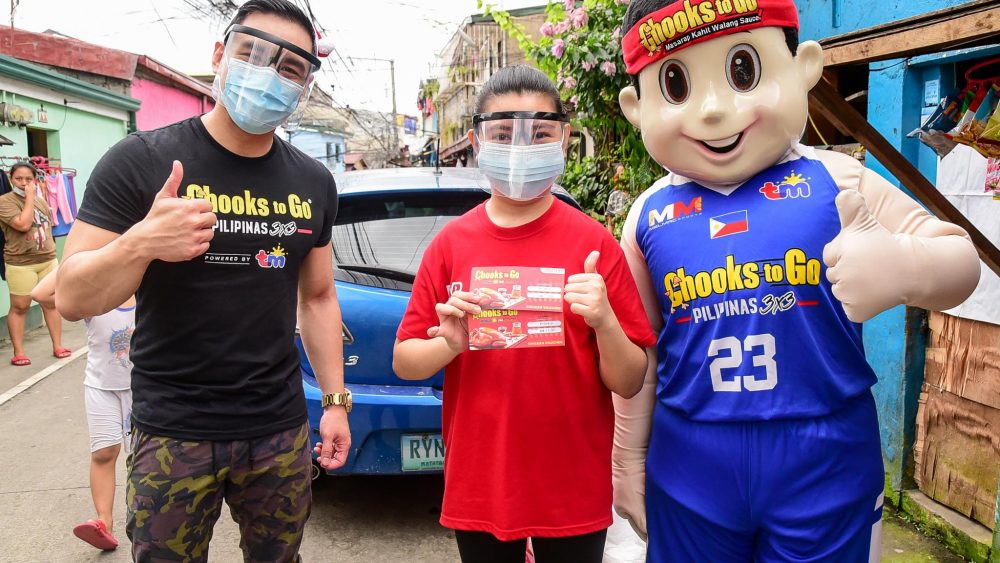 Bounty Agro Ventures, Inc. (BAVI) will never say no to giving an assist to the Filipino athlete.

Answering the call of for help from the Special Olympics, the Philippines’ poultry leader delivered last Friday in Marikina 15 basketballs to athletes with intellectual disabilities (PIDs).

The effort made sure that Christmas is as cheerful as ever for the athletes who, early this year, had received a basketball clinic with the Chooks-to-Go Pilipinas 3×3 basketball players.

Helping out the effort spearheaded by Special Olympics officer Kaye Samson was just a reiteration of BAVI’s full faith in the fighting spirit of the Filipino athlete.