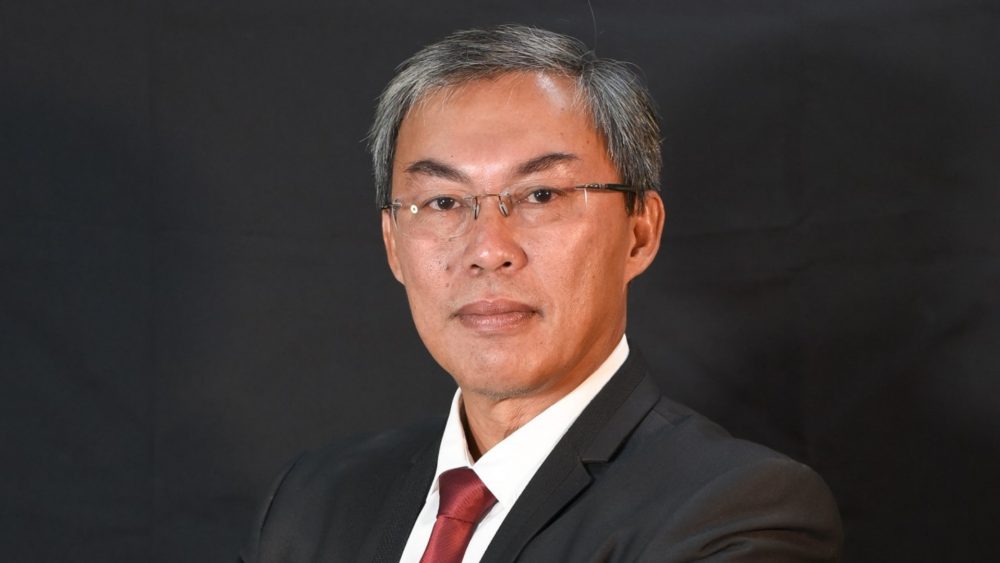 Bounty Agro Ventures, Inc. (BAVI) takes pride in its Zero Antibiotics Chicken — the first and, thus far, the only such chicken produced by a Filipino poultry company.

Before being able to wear that badge of honor, though, a war had to be won.

And it was a war that was waged within its very own borders.

“Since the beginning, our nutritionists and veterinarians were constantly at war,” shared Dr. Erasmus Paderes, BAVI’s representative in the webinar organized by the Philippine Veterinary Medical Association (PVMA) for the World Antimicrobial Awareness Week (WAAW), November 11. “It was a big challenge because, in my mind, it is easier to manage chicken than people because you do not need to lead and motivate them.”

Before a restructuring, company veterinarians stood separate from nutritionists.

Then in 2014, the two departments were merged under Paderes’ leadership.

However, for them to work as a team, they had to have a bond — and that bond came in the quest for an historic feat in the country’s poultry industry.

“I needed to win the trust and confidence of both departments after years of conflict,” explained Paderes, BAVI’s Senior Vice President for Animal Health and Feed Mill Operations.

“I aligned the mission and vision of the new team and tied them to a common goal — we want to take a leading position by offering healthy, safe, and no-antibiotic-ever chicken.”

Not long after, that mission and vision keyed Paderes’ team in initiating the No Antibiotics Ever technology that makes sure BAVI’s chicken grow in a clean and comfortable environment, get a vegetarian diet, and guarantee zero antibiotics taken throughout their lifetime.

These Zero Antibiotics Chicken are eyed to be a big boost in the fight against antimicrobial resistance (AMR), a global health problem estimated to take the life of 10 million people by 2050 according to the World Health Organization.

BAVI is already doing its part in changing the course of history. In 2017, the company started implementing its Zero Antibiotics Chicken program in increasing number of farms.

“We stopped the prophylactic use of antibiotics last August 1, 2020 in all our farms nationwide,” beamed Paderes. “Our focus on antibiotic stewardship is now the lodestar that will guide our business to success.”

Other speakers at the WAAW webinar were Dr. Chester Saldana of the Department of Health, Dr. Samuel Castro of the Bureau of Animal Industry, and Dr. Agnes Agunos of the Public Health Agency of Canada. PVMA President Dr. Corazon Occidental welcomed participants to the virtual event.

The World Antimicrobial Awareness Week is celebrated annually on November 18-24 to bring awareness on the threat of AMR on human and animal health.