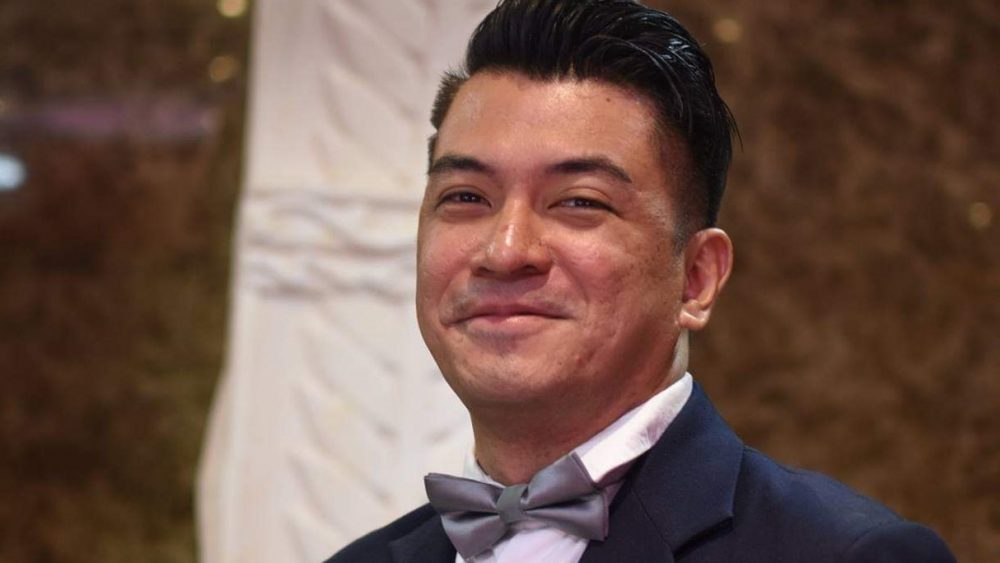 Speaking to Inspire: BAVI’s New DTM Gets Candid About His Toastmasters Journey

After going through the harshest part of the lockdown, Senior Training Supervisor Jo-Fhrey Parcarey figured he could overcome yet another challenge last June: tackling his final speech project and gaining his DTM.

In Toastmasters, the Distinguished Toastmaster (DTM) title is the highest recognition given to anyone taking its education program. It means one has passed dozens of speech and leadership projects, including leading clubs or groups of clubs for over two years.

Since 2014, Bounty Agro Ventures, Inc. (BAVI) has been teaming up with Toastmasters International (and its global community of 360,000 members) to help employees such as Parcarey in developing their communication skills.

Jeoff, as he is fondly called, was among BAVI’s first few Toastmasters. Today he continues to display the same enthusiasm that he had when he was still new.

Below is a short interview we recently had with Jeoff. He talks about, among other things, the benefits of being a Toastmaster in BAVI, especially now that the pandemic continues to hang over our daily lives.

BAVI: Hi, Jeoff. Congrats on getting your DTM. It was no small feat.

JEOFF: Thanks. It’s been a long time of hard work, but I also had a lot of help.

When did you join Toastmasters?

I became part of Toastmasters immediately when I joined BAVI in 2014. I was then a Training Assistant, and I needed a venue to continuously improve my public speaking skills. Toastmasters became the answer to that.

What do you enjoy most about being a Toastmaster?

Since the beginning, I’ve always enjoyed listening to the inspiring life-stories of my fellow Toastmasters. There were stories of perseverance and resilience, stories of success.

Listening to their stories also helped me to expand my knowledge about various topics and, more importantly, get to know my colleagues even at the personal level. Hearing their stories helped me to build more effective teams, without having to ask teammates any personal questions.

And how has Toastmasters helped your professional life over the years?

Toastmasters played a huge role in my professional development. It definitely improved by public speaking skills. But it also taught me to be a more effective leader inside and outside BAVI.

Perhaps the most significant leadership competency I learned was planning effectively. I’ve seen myself improve in how I was able to help my colleagues to volunteer at our club’s social outreach project, Project SMILE. It’s an avenue for us to share our blessings through activities like visiting homes for the elderly and giving gifts to orphans.

Those projects were really commendable. How about in your personal life, how has Toastmasters been a help?

Aside from gaining a wider network of friends and colleagues through the Toastmasters community, being a Toastmaster also helped me cope with the pandemic.

I live on my own and I haven’t gone to my hometown [in Quezon Province] because of the lockdown. So some days really became quite lonely. It was Toastmasters meetings that helped me regain emotional composure. Through the Toastmasters online meetings — which I’ve been attending twice or thrice a week, in various clubs — I was able to create a goal for myself, which is to help my colleagues and other Toastmasters to appreciate their membership in the organization.

Now that you’re a DTM, what’s next for Jeoff Parcarey?

I want to strengthen Toastmasters membership in BAVI. I want more employees to realize the benefits of the Toastmasters education program, wherein they can transform into more effective communicators and leaders.

It took you six years to attain your DTM, something that very few Toastmasters ever achieve. To end this interview, can you share with us the greatest lesson you learned in that span of time?

To always “speak to inspire.” It’s a mantra I learned from our original club mentor, DTM Pearl Villamarzo. After all the speeches that I’ve heard in Toastmasters — from which I have taken inspiration and learned life lessons — I truly agree with her in that simple purpose statement. We have to speak in order to inspire others, in order to help them live better lives.