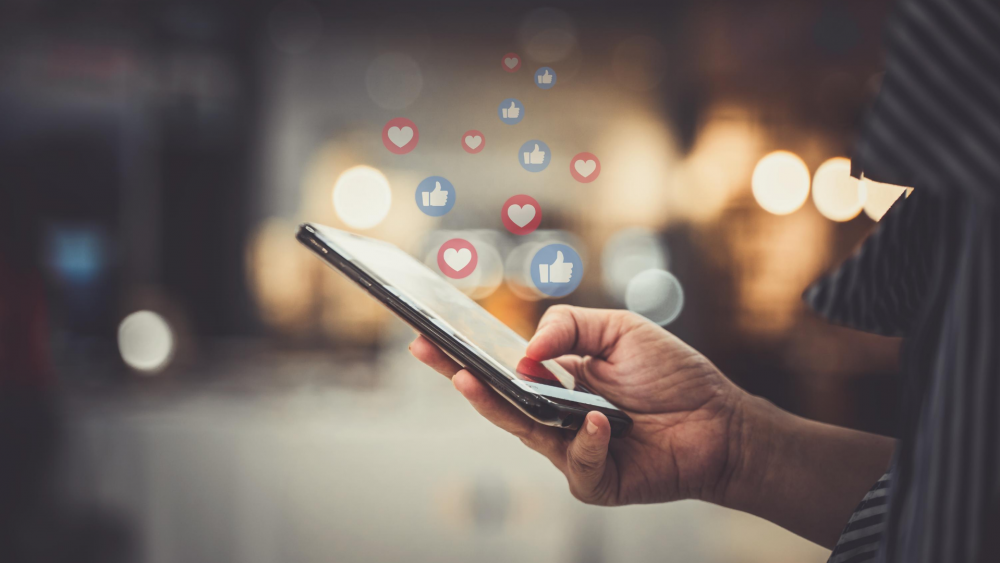 Chooks-to-Go of Bounty Agro Ventures, Inc. (BAVI) is the Philippines’ second most engaging food brand on Facebook, according to a global social media benchmarking firm.

Socialbakers ranked Chooks-to-Go seventh in its Top 10 Most Engaging Brands on Facebook. Among food brands, however, Chooks-to-Go emerged second only to social media giant Jollibee.

According Socialbakers’ report, “Top 10 Most Engaging Brands on Social Media: Southeast Asia, North Asia and Oceania”, the results were based on January-June 2020 data.

In that period, Chooks-to-Go’s Facebook page garnered a total of 3,239,411 interactions.

Reacting to the report, BAVI President Ronald Mascariñas thanked the company’s customers and partners for their “unwavering support” both in-store and online.

“It is our honor to serve you, especially in these challenging times,” he said.

Chooks-to-Go stood out in the past months for launching the Chooks-on-the-Go rolling stores and for establishing a reseller program as its new trade channel.