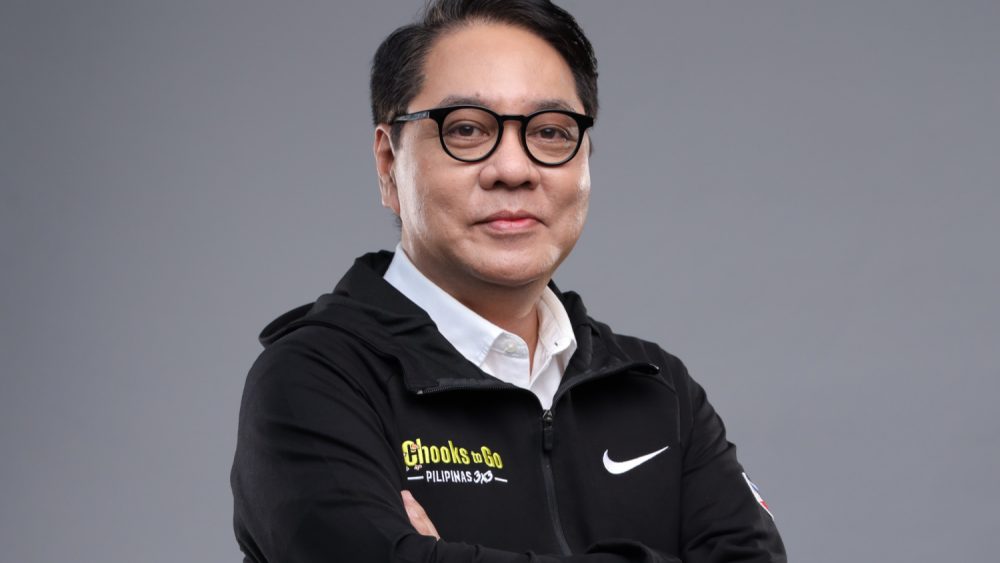 PASIG CITY — Despite suffering the blows of the covid-19 pandemic like most businesses, Bounty Agro Ventures, Inc. (BAVI) came out a “stronger organization” with a “healthier financial position,” according to company president Ronald Mascariñas.

In a social media post yesterday, he revealed the company’s situation as it embarks on ‘business unusual’ under the general community quarantine (GCQ) starting June 1.

“We are among the lucky ones. We managed not only to minimize expected business losses at the start of the quarantine period in mid-March, but actually dared to expand our business by creating completely new trade channels and bringing our products even closer to the people than ever before through our various formats of rolling stores. As a result, we are approaching the coming regimes of easing restrictions a stronger organization with more products and a healthier financial position,” said Mascariñas.

Partnering with barangays and village leaders, the rolling stores became a hit as Bounty’s loyal customers sought and waited for their usual source of chicken to visit them.

According to Mascariñas, “all of these [successes] required creativity, courage, sacrifice and loyalty from our people.”

“But this is not yet the time for self-congratulations. We at BAVI met the difficult challenges of the last two months not by retreating but by advancing and expanding, proving the old adage that the best defense is still a good offense. With the new order to shift the nation towards general quarantine, a new race is begun,” he said.

Learn more about Bounty’s response to the covid-19 pandemic.