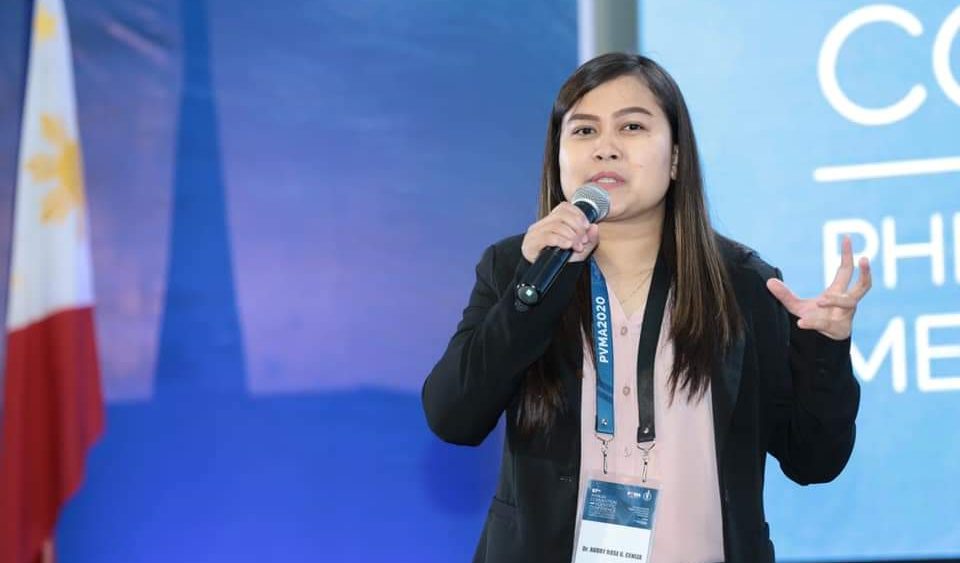 The wonders of No Antibiotics Ever (NAE) chicken go beyond protecting future generations from antimicrobial resistance (AMR): it is also better for poultry farmers.

This was the conclusion of a study presented by Bounty Agro Ventures, Inc. (BAVI) at the Philippine Veterinary Medical Association (PVMA) Convention in Davao City, February 20.

But this efficiency advantage, of course, is only secondary to the main benefit of NAE chicken, which is “protecting human and animal health from the serious threat of AMR,” she said.

BAVI is the first and so far the only poultry integrator in the Philippines producing NAE chicken. According to BAVI Senior Vice President for Animal Health Dr. Erasmus Paderes, venturing into NAE chicken production is one way BAVI is advancing the fight against AMR, which the World Health Organization considers a global health problem.

“Having antimicrobial resistance (AMR) means a person is no longer cured by antibiotics in case they contract infections,” he said. “AMR is caused by the misuse and abuse of antibiotics, such as when people use antibiotics without doctors’ prescription.”

Dr. Paderes stressed that antibiotics can also be passed on to humans from the food they eat. That’s why BAVI is taking innovative steps to prevent that transmission through the NAE chicken, he said.

“We want to be part of the solution,” Dr. Paderes explained. “From the time we launched the NAE chicken program in 2017, our NAE chicken production has now grown by 7%. And they already comprised 25% of our total broiler production last year.”

Comparing data from the British Poultry Council (BPC) and those from BAVI, Dr. Paderes said the company is on par with the BPC, which is considered among world’s best in antibiotic stewardship. BAVI’s antibiotic usage in 2019 is down to 12.47 milligram per kilogram of broiler, while the BPC’s is at 12.40 mg/kg in 2018 (latest available data).

“On the production side, it’s important that our poultry farmers, animal nutritionists, and feed millers have a common target and perspective,” she said. “While maintaining a strict check-and-balance dynamics among themselves, those groups are under one leadership.”

She also mentioned having the best farms, feeds, and rigorous biosecurity measures is essential.

Keeping the chicken healthy without antibiotics also means using alternative nutritional strategies, such as investing in the use of enzymes and phytogenics in feeds, Dr. Ceniza added.

With all these strategies, BAVI is truly striving to live up to its ideals of innovating in the field of animal health, said Dr. Paderes.

In 2018, BAVI was hailed as the Most Innovative Company of the Year by Asia CEO Awards.