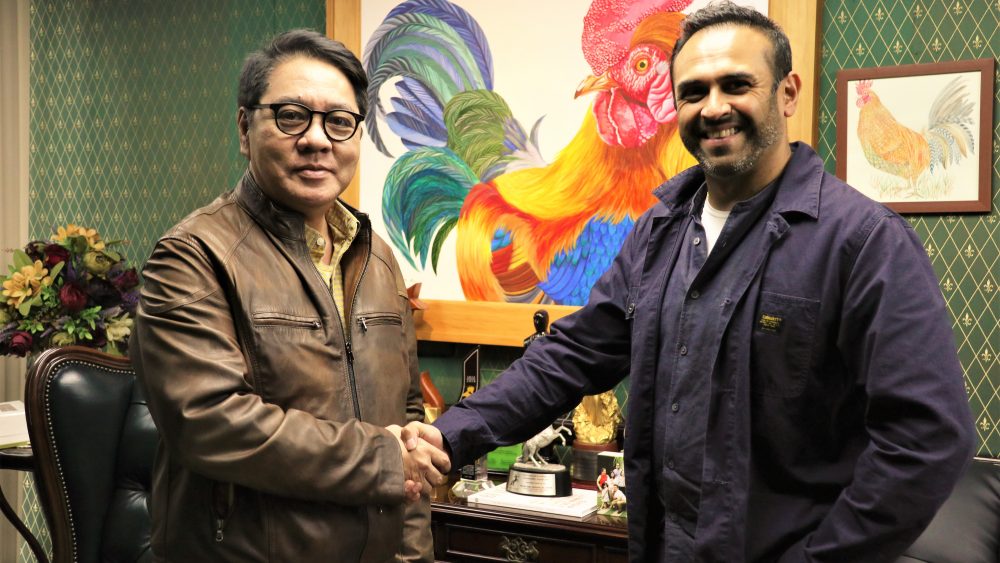 Natali came to thank Mascariñas for the support which BAVI is extending to Special Olympics Asia Pacific.

“We truly appreciate all the work that your company is doing to help people with intellectual disabilities [PIDs],” he said.

BAVI, through Chooks-to-Go, recently rolled out the nationwide Kaya ‘Yan, Manok ng Bayan campaign, which seeks to engage PIDs in sports and recruit them to BAVI.

“We are happy and thankful to Special Olympics for opening our eyes [to the unique abilities of PIDs],” said BAVI President Mascarinas.