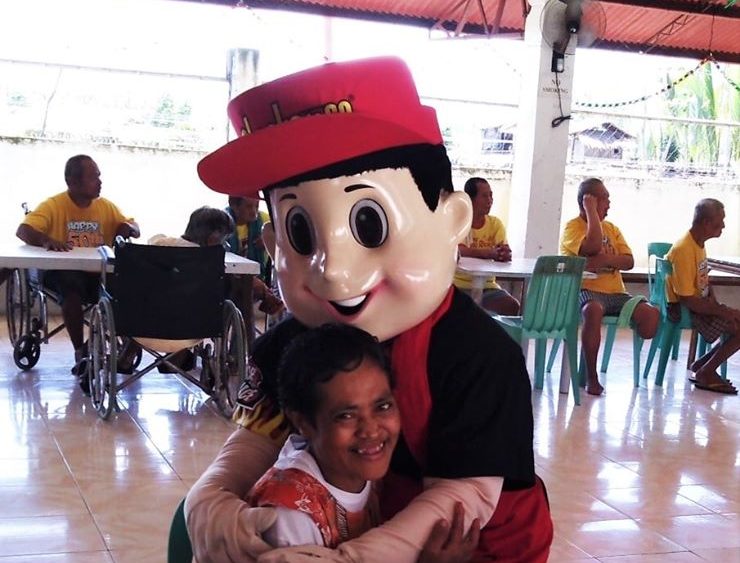 Over 40 residents received gifts and took part in a small Christmas party organized by BAVI employees. They also joined parlor games in which they received prizes.

Por Cristo houses dozens of elderly people who were abandoned by their families. It has served 169 people in the past 18 years. Many of their residents have already passed on, with none but the organization giving them a decent burial.

According to Butuan Business Center Head Renar Bibit, the activity allowed employees to share the joy of Christmas among the less fortunate. It was yet another proof of BAVI’s love of country, he said.