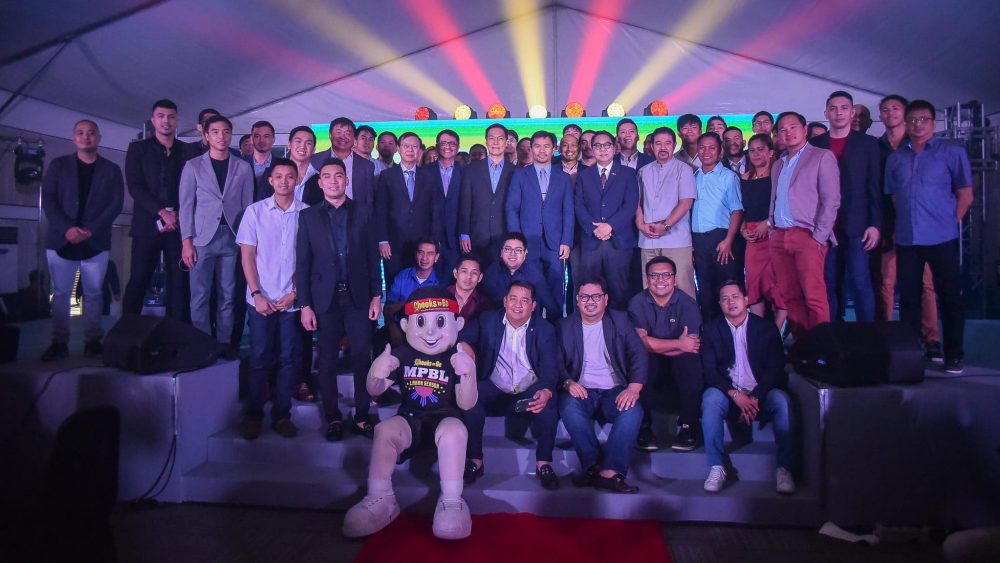 With over 30 teams from all over the country, MPBL is the largest Philippine basketball league.

Sen. Pacquiao, meanwhile, commended Chooks-to-Go for supporting basketball through the years, as a way of giving back to the community that made the company successful.

“This is the beginning of a strong and long partnership between MPBL and Chooks-to-Go,” Pacquiao said.

The event also featured a surprise for Sen. Pacquiao, who will celebrate his birthday on December 17. The boxing champ received a birthday cake with the colors of the Philippine flag, after which Mascariñas promised him of Chooks-to-Go’s support for MPBL for five years.

Chooks-to-Go has been advocating nationalism through sports for three years now. Early this year, it founded the Chooks-to-Go Pilipinas 3×3 league, which aims to represent the country in the 2020 Tokyo Olympics and to kindle love of country among Filipinos.