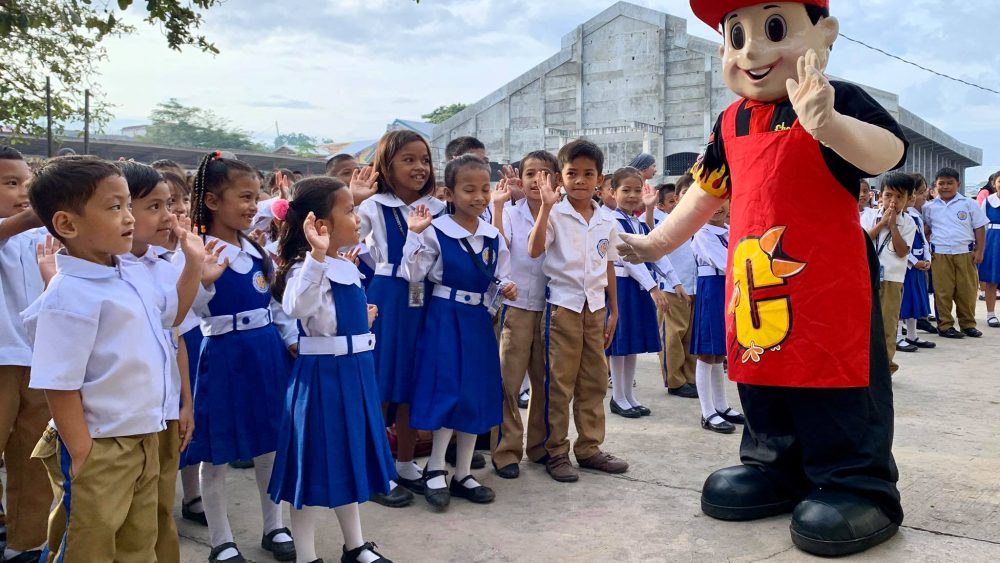 Officer-in-Charge Dr. Khalim Abdulwahid accepted the flags amid colleagues, after a flag ceremony with students.

Speaking on behalf of BAVI President Ronald Mascariñas, Pelayo reminded the audience about being “magiting through one’s ordinary duties.”

He noted that teachers are crucial in promoting patriotism because students take cue from teachers in loving their native land.

More than 8,000 flags have now been distributed.

The campaign is set to go to Batanes next week to complete its tour through all regions of the Philippines.