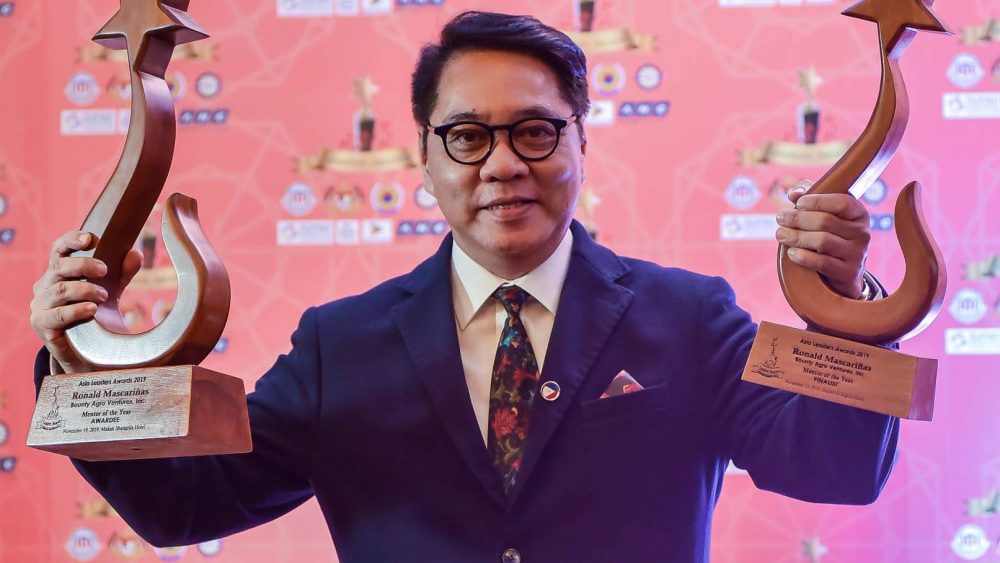 Mascariñas was cited for his outstanding role as a prime mover in the business sector, one whose experience has given him enough wisdom and knowledge to inspire current and future leaders.

According ALA President Grace Nicolas, the Asia Leaders Awards honors leaders who have contributed in shaping the Asian economy. These are also leaders who have “attained outstanding achievement for the welfare of others,” she said.

The awards night was the culmination of the Asia Leaders Forum Series, where various leaders share their expertise to the business community.