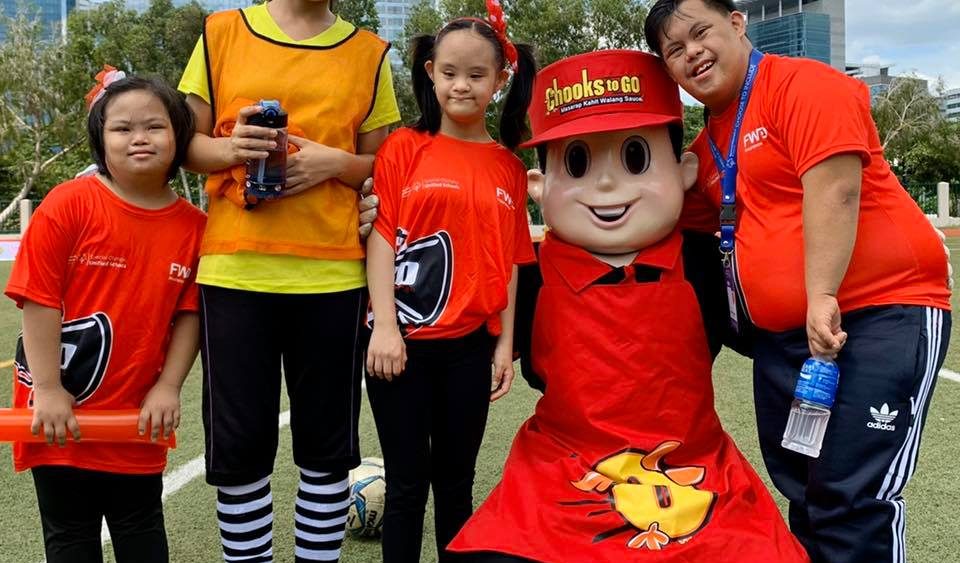 Chooks-to-Go gave away 200 packed meals to eight teams coming from different parts of the Philippines, including La Union, Cebu, Muntinlupa, and Pasig.

Held at International School Manila in Taguig City, the “unified” five-a-side tourney aimed to promote inclusion of people with disabilities in sports.

“At Special Olympics, we teach athletes with intellectual disabilities that they can be independent and be prepared to work later on,” said Kaye Chastine Samson, National Executive Director of Special Olympics Philippines. “Through sports, they can learn skills that will be useful throughout their life.”

Special Olympics Philippines has set a series of other tournaments in Mindanao later this month.

A company committed to inclusion, BAVI not only supports inclusive sports, but also inclusive employment. The company has been employing people with disabilities in its ranks.