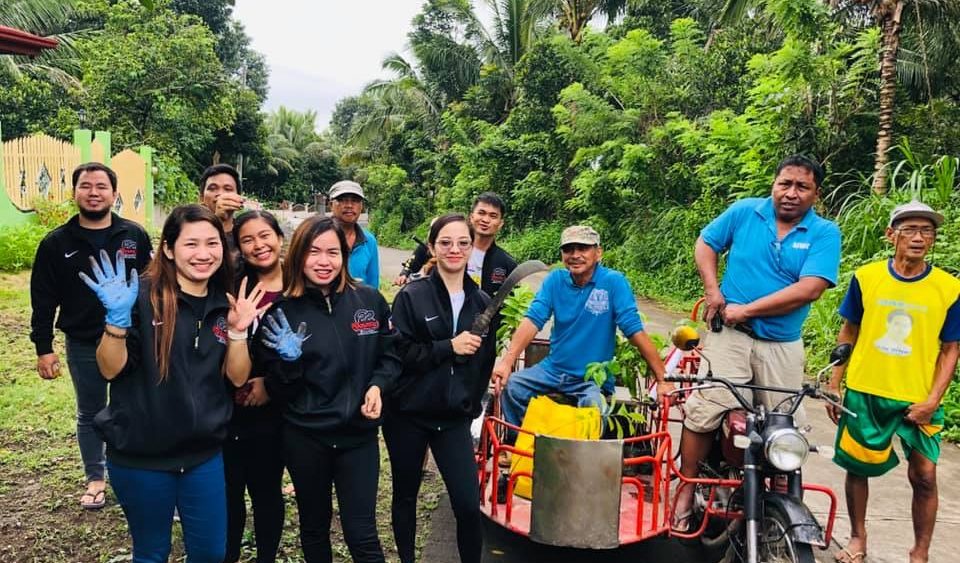 In partnership with the town’s Barangay Concepcion Pinagbakuran, the activity gathered 17 of BAVI’s employees on September 21.

Finance manager Arnold Ilagan initiated the project as part of a certificate application at Toastmasters, a communication and leadership skills-building organization.

“I was concerned about how my hometown is affected by flooding,” Ilagan said. “Ultimately it can be traced to insufficient trees on Mt. Banahaw [Sariaya is at the foot of the mountain]. So I thought helping our barangay plant trees would benefit our community for years to come.”

Ilagan received funding for the project – titled Bountyful Tree Planting – both from management and the good hearts of his colleagues.

On his Facebook post, BAVI President and General Manager Ronald Mascariñas called the team an “inspiration.” He thanked them for “offering [their] weekend rest para sa kalikasan ng ating bayan.”