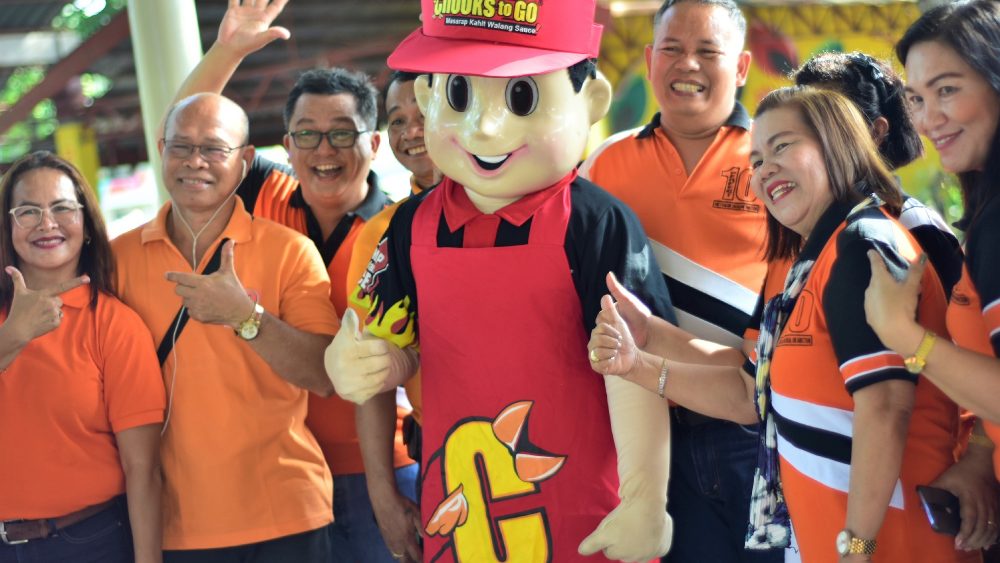 To thank teachers for their commitment to education, we handed out 1,000 Chooks-to-Go gift certificates to public school teachers in Initao, Misamis Oriental, September 9. The donation was done during the kick-off event for the National Teachers’ Month at Initao General Comprehensive High School.

National Teachers Month will culminate with the World Teachers’ Day celebration on October 5. According to Pelayo, BAVI will again be part of the festivity, alongside DepEd Secretary Leonor Briones, in Cagayan de Oro City.

BAVI is one of DepEd’s staunch partners in enhancing public education. We have participated in their Brigada Eskwela and Adopt-a-School programs and donated 3,000 national flags to public schools through the Maging Magiting campaign of Ayala Foundation in partnership with the National Historical Commission of the Philippines