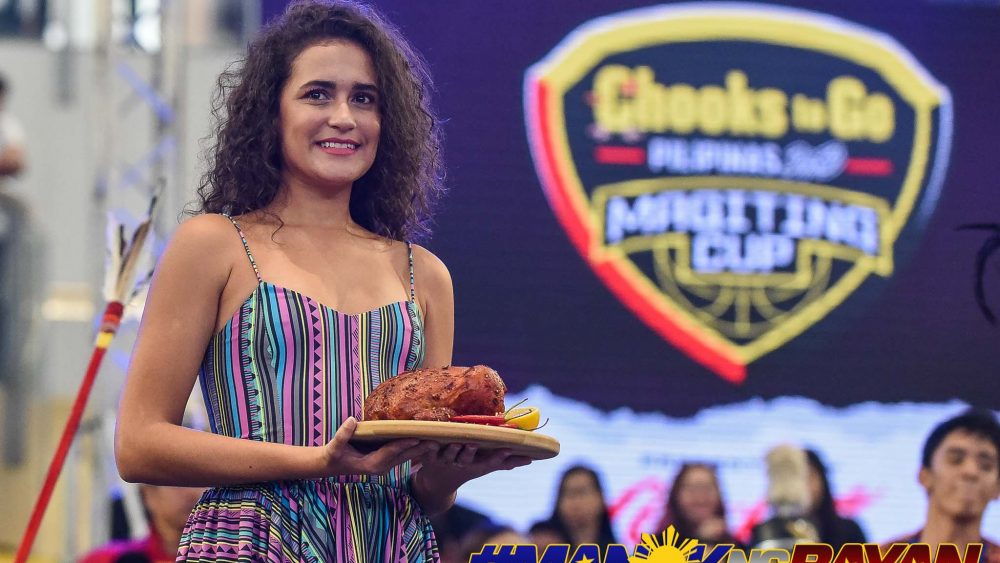 “We are excited with this new Harissa Roast Chicken that the younger generation of Filipinos will surely crave for. It will be a great addition to the Sweet Roast and Pepper Roast Chooks-to-Go oven-roasted chickens that most Pinoys have grown to love,” Mascariñas said.