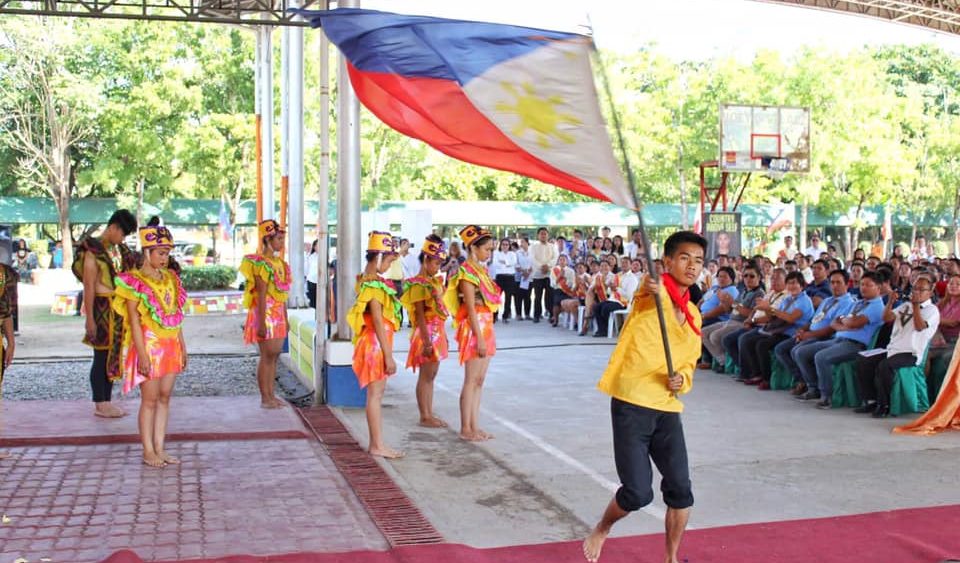 OPOL, MISAMIS ORIENTAL — After another flag turnover at Northern Mindanao’s police headquarters, the Maging Magiting Flag Campaign went to Opol, Misamis Oriental, August 9, to give over 500 flags to the province’s public schools.

In his speech, Mascariñas stressed that teachers have a crucial role in nation-building.

“You are important because you are the ones who inspire the youth to love the country,” he said.

He also explained why BAVI/Chooks-to-Go is supporting national athletes, saying that they are a “source of inspiration for the youth and every Filipino.”

This is part of Chooks-to-Go/BAVI’s advocacy of loving our country through sheer fulfillment of one’s duty, and even through sports.