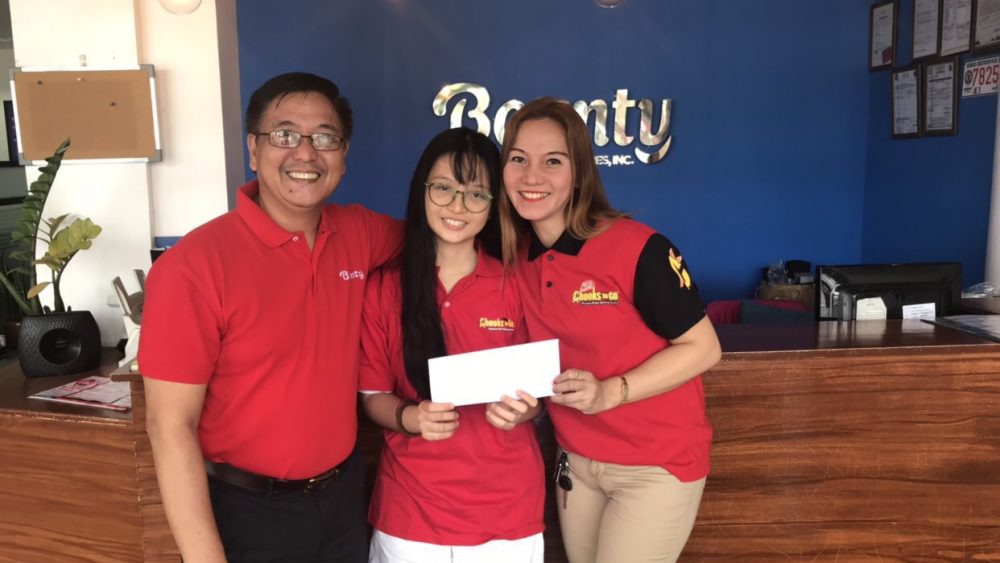 In a previous interview, Ivy said it was faith in God, respect for freedom, and perseverance (pagsisikap) that helped her and her daughter in achieving success.