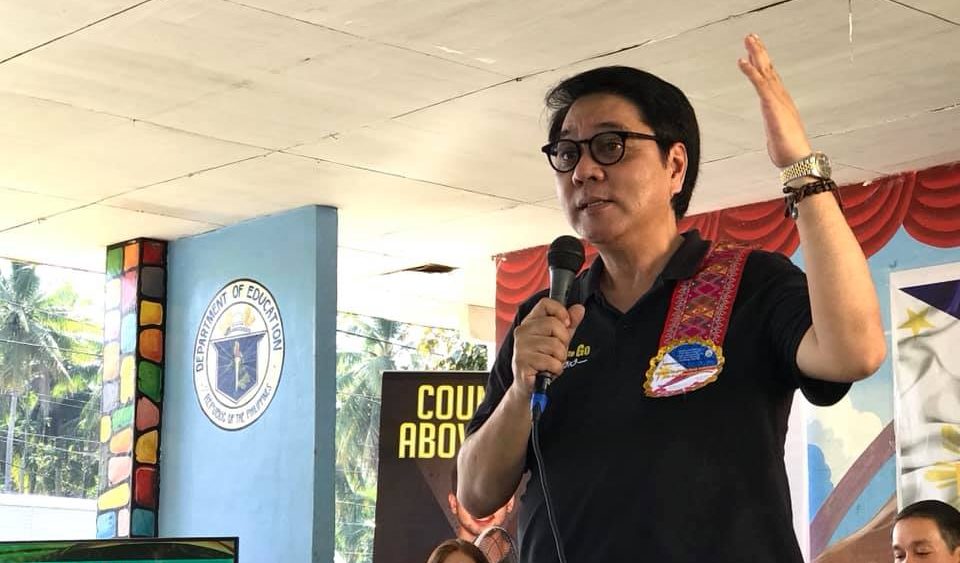 In partnership with Ayala Foundation (AFI), Department of Education, and National Historical Commission of the Philippines (NHCP), the campaign aims to promote love of country and “pagiging magiting” by distributing national flags to 3,000 public schools nationwide.

Mascariñas explained that Chooks-to-Go supports this patriotic campaign because it jives with the company’s advocacy to promote love of country.

“We are not a big company. But in every lechon manok we sell, we give a portion of our earnings to our athletes,” said Mascariñas. “Why athletes? So that they will win in international competitions. So that we will take pride in being Filipinos. If we are proud, gradually we can learn to love our country.”