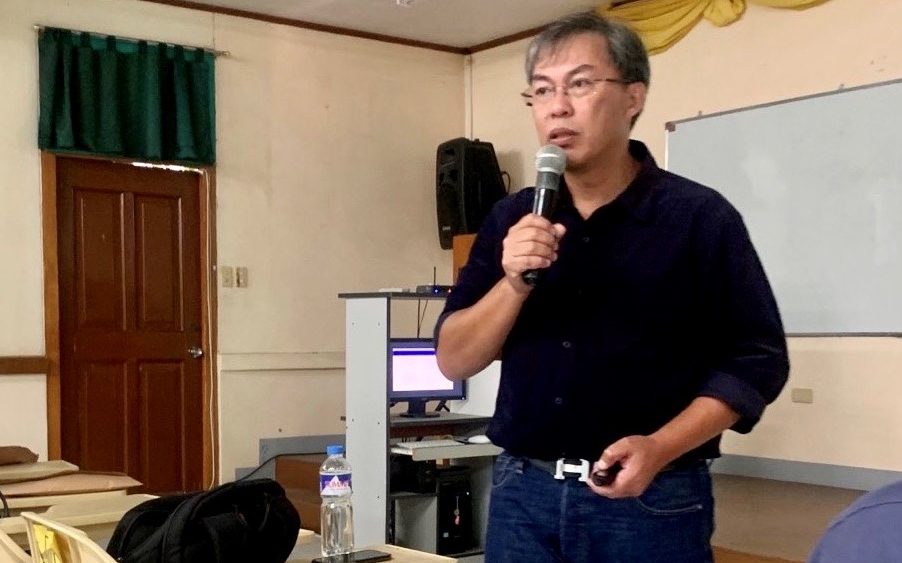 According to Dr. Paderes, a global and total ban on antibiotic growth promotants (AGP) is on the horizon, and use of antibiotics will become severely limited either by law or by demand from consumers. This is to prevent humans from contracting fatal antimicrobial resistance (AMR).

Which is why BAVI is actively reducing antibiotic use in chicken production, even placing the company in equal rank with its European counterparts.

“BAVI’s responsible use of antibiotics — which is to use as little as possible and only as much as necessary — in broiler production is on par with global standards,” said Dr. Paderes. “This is largely due to the company’s removal of AGP, as well as its production of No Antibiotics Ever (NAE) chicken, which began in 2017.”

Dr. Paderes added that BAVI’s ‘antibiotic stewardship’ and NAE chicken production system cut the company’s antibiotics use in mg/kg bodyweight by 63 % compared to 2016. In 2018, BAVI’s antibiotics use was further slashed to 6.8 mg/kg – even lower than UK’s average in 2017.

“This year, we removed all Critically Important Antibiotics in Human Medicine from our production system,” said Dr. Paderes. “Our Animal Health, Animal Nutrition, and Feed Milling Quality Assurance and Operations are joined together as One Team for a more holistic approach and effective implementation of action plans. AGP-free and NAE production requires everyone on board. We can not do this if we will work individually. You need to have the broilers to have the best quality feeds and health and management programs, and they should be reared in the optimum condition.”

According to the World Health Organization, responsible use of antibiotics among animals is crucial in averting antimicrobial resistance (AMR), which can be fatal to humans. Implementing the NAE program is just one of many ways BAVI is leading the local poultry industry in combating AMR, said Dr. Paderes.