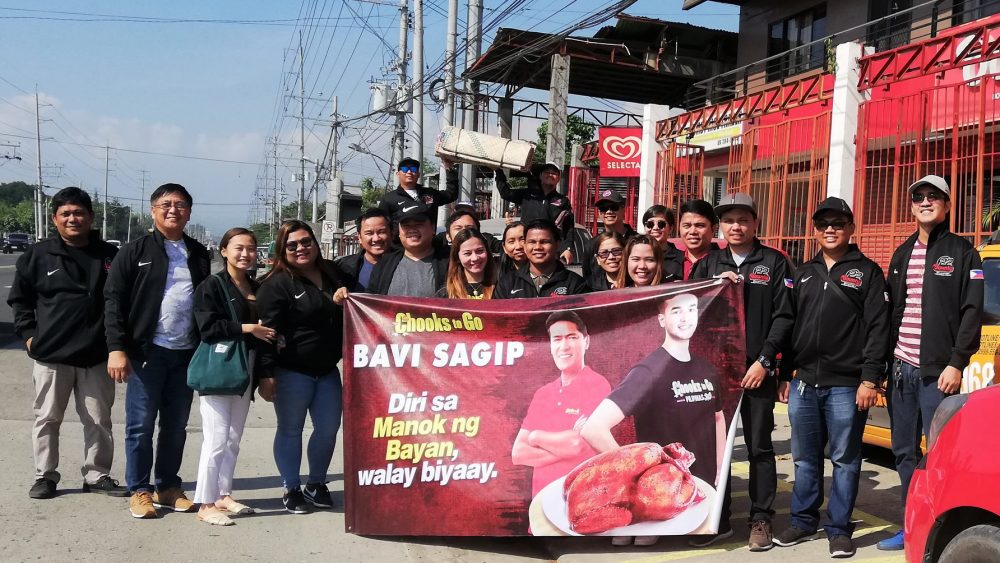 The next day, our staff from Davao City reached another part of Makilala to give away various goods, including mosquito nets, mats, tarpaulin sheets, toiletries, medicines, and food. More than 380 families benefited from the support.

A 6.6 magnitude tectonic earthquake rocked Mindanao on October 29 and was followed by strong aftershocks. Makilala, which is near the tremors’ epicenter in Tulunan town, was among the hardest hit areas.

BAVI is committed to help those affected by natural disasters and other emergencies. The company’s BAVI Sagip fund was created in the wake of Typhoon Yolanda in 2013. A percentage from employees’ incentives is allocated to the fund so there’s ready amount to be dispensed in emergencies.