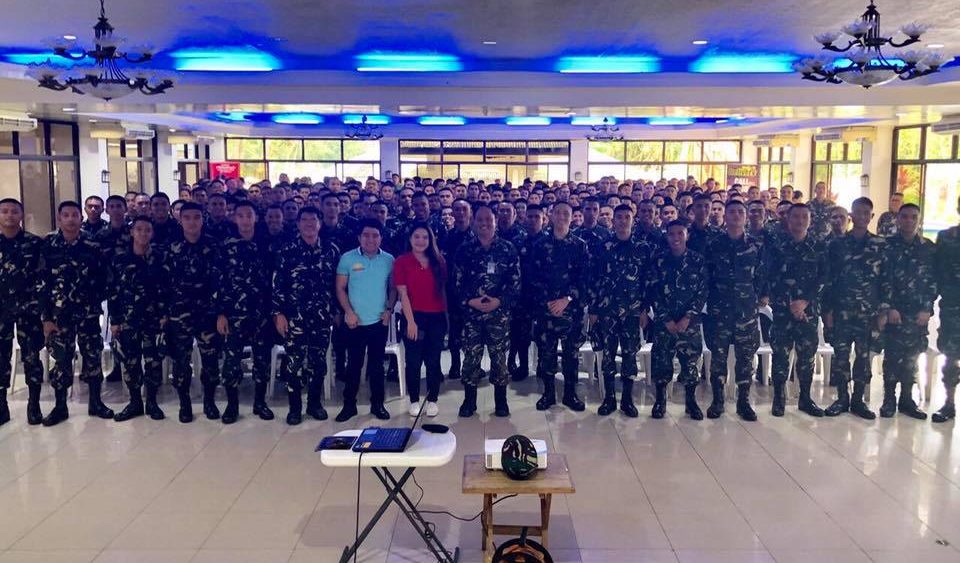 The talks highlight the perseverance of ordinary Filipinos who strive for excellence for family and country.